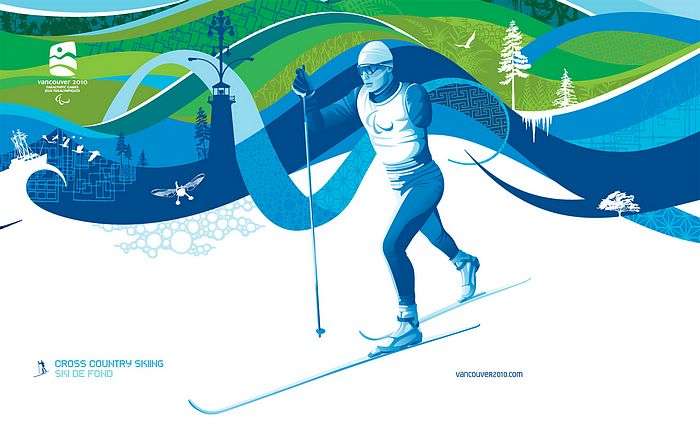 Beijing has been chosen to host the 2022 winter Olympics and Paralympics, beating the bid of Almaty in Kazakhstan.

Having hosted the 2008 Olympics, Beijing will be the first city to host both a summer and winter games.

Beijing and Almaty were considered outsiders when the 2022 bid race opened two years ago.

But after a host of European cities withdrew for political or financial reasons, the Chinese bid won by four votes.