The St. Thomas Police have charged a 21 year old alleged Pastor with a series of criminal offences.

Ricardo Brown of Cottage Pen, Morant Bay has been charged with five counts of abduction, assault, rape, grievous sexual assault, abduction of a child under 16 years old and unlawful wounding.

Head of the St. Thomas Police, Superintendent Marlene Christie has confirmed that Brown has been charged.

Superintendent Christie told our news center today that Brown had indicated to the Police that he’s a Pastor by profession.

Brown was reportedly charged by the Centre for the Investigation of Sexual Offences and Child Abuse, CISOCA. He was charged on Sunday.

Brown is to appear in Court today. 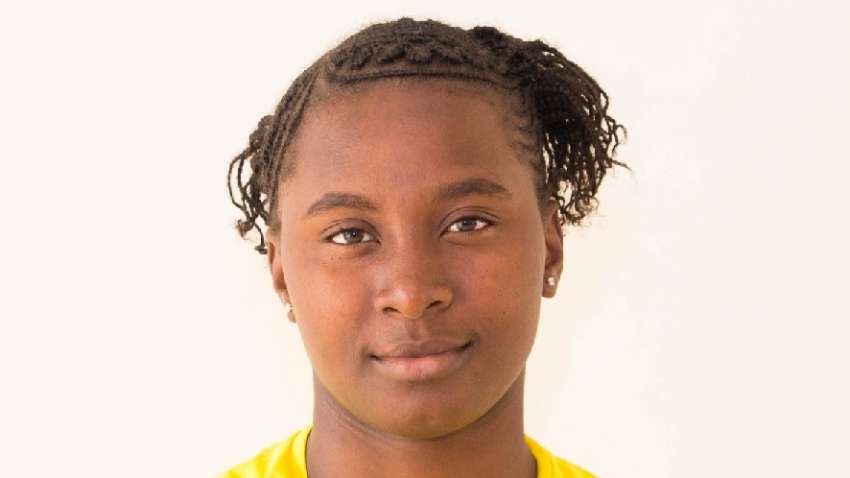 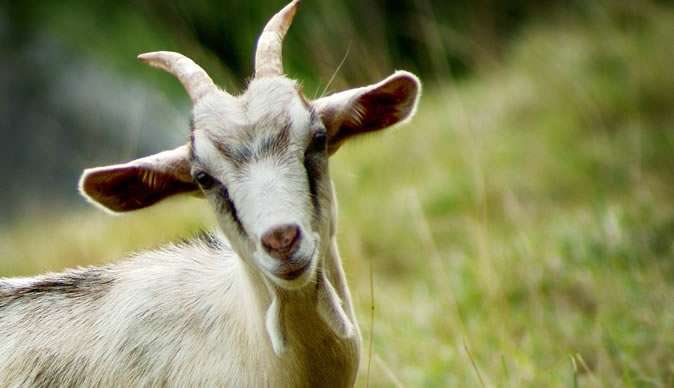