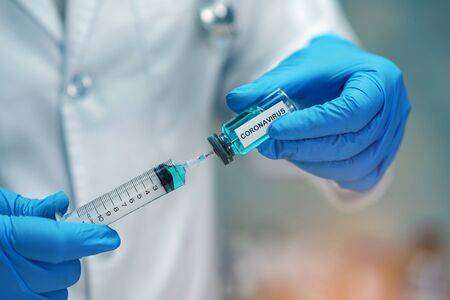 Medical Chief of Staff at the University Hospital of the West Indies, UHWI, Dr Carl Bruce, says there are now 23 active cases of COVID 19 among the institution’s staff.

He says unfortunately more staff members are expected to be infected with the virus.

Dr Bruce says he notes the concerns of medical staff who’ve written to the Jamaica Medical Doctors Association pleading for an intervention, saying they are overworked and lack sufficient resources.

He says the UHWI management is empathetic towards the medial workers and commends them for their commitment.

Dr Bruce says the UHWI has been advertising for additional medial officers and has already hired three.

He says the UHWI has also been reducing the number of elective surgeries, to focus on those patients who are ill.

Dr Carl Bruce, Medical Chief of Staff at the University Hospital of the West Indies, speaking at a digital media conference last evening.

In the meantime, President of the Jamaica Medical Doctors Association, JMDA, Dr Mindi Fitz-Henley, says the hospital needs at least 10 additional doctors at the hospital immediately.

She says the staff are under physical, mental and emotional pressure.

Dr Fitz-Henley says the JMDA had a meeting with the UHWI’s COVID-19 task force yesterday.

She says Dr Bruce, UHWI’s CEO Kevin Allen, and other department heads were present at that meeting.