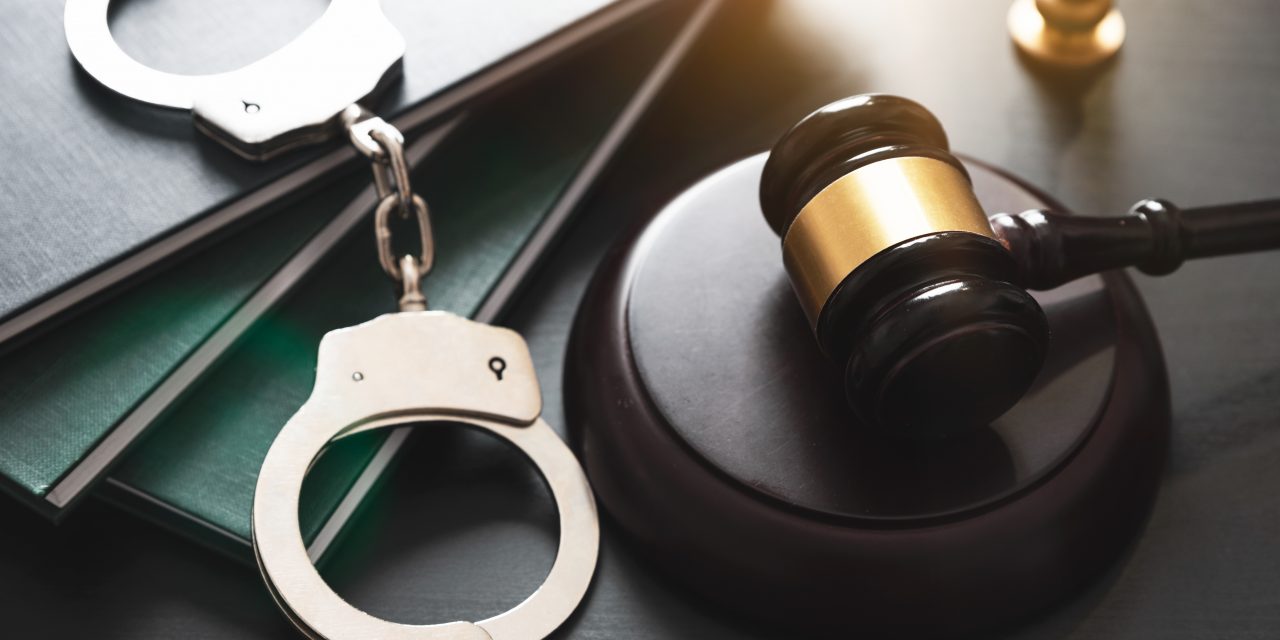 A 23-year-old man has been charged with murder following an incident on Monday, August 20 on Central Flat main road in Dias in Hanover.

Charged with murder is Ojay Calvin, otherwise called ‘OJ’ and ‘Baggie’, of Cessnock district in, Green Island in the parish.

Reports from the Lucea Police are that about 11:20 a.m., Nevers was standing along the roadway with a friend.

Calvin, who was reportedly driving a motorcycle, allegedly attacked Nevers and stabbed him with a sharp object before escaping in the area.

Nevers was pronounced dead at the hospital.

A report was made to the police and following investigations, Calvin was arrested and charged.