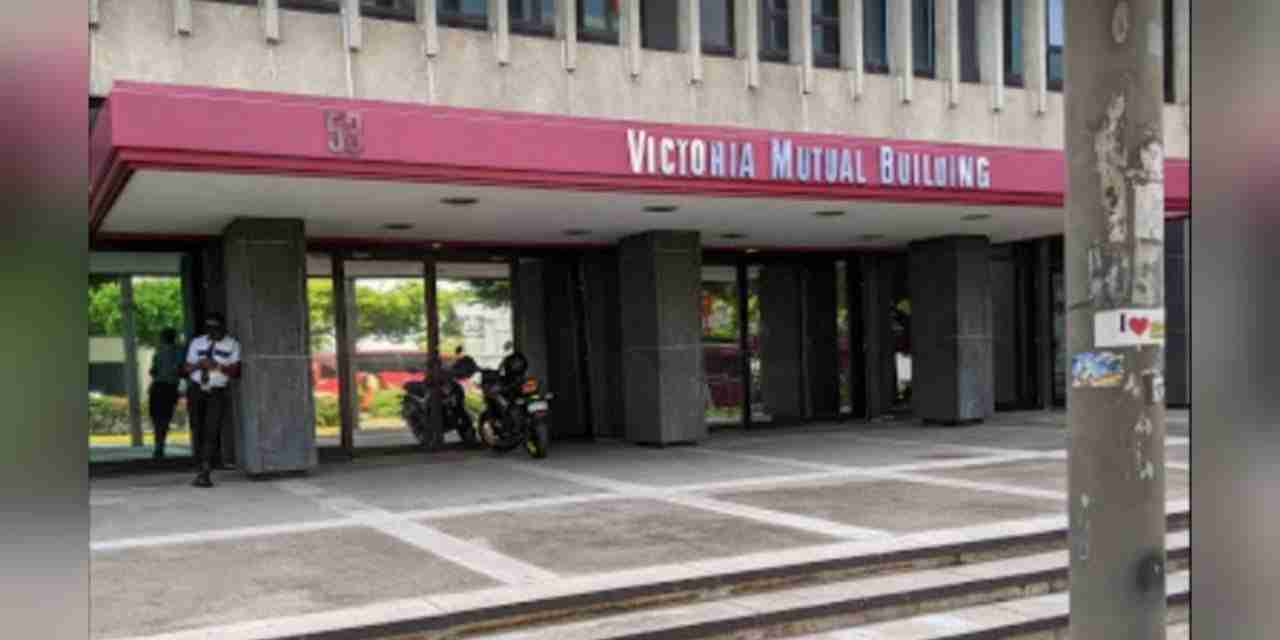 Several employees of Victoria Mutual Wealth Management have been arrested and charged for breaches under the Disaster Risk Management Act.

Nationwide News understands that police were on patrol in the New Kingston area some time after 10 p.m. on Wednesday when they were alerted to an event in progress.

Upon investigating, the police found 27 staff members hosting what was said to be a staff function.

Our sources say also present at the event were members of the company’s senior management team.

Nationwide News sources indicate the group, including top flight financiers, were atop a popular location in the business district when the lawmen raided the event.

When contacted, Head of the Constabulary’s Corporate Communications Unit, SSP Stephanie Lindsay, confirmed the arrests with our news center.

The group of senior bankers have been charged with violating the curfew orders and the Noise Abatement Act.

SSP Lindsay says the individuals will be placed before the Courts to determine what the fines will be.

In a statement to our news center yesterday, VM’s Assistant Vice President of Corporate Affairs and Communications, Clover Moore, acknowledged the arrests.

The statement says the members of the VM team were engaged in what is described as official work related activities when police visited the premises.

The organization went on to note that the staff members were in possession of paperwork which previously exempted them from the curfew.

The VM Group says the team members were nevertheless charged for breaches of the DRMA.

The employees are scheduled to appear in the Kingston and St. Andrew Parish Court on May 19.

There has been public concern as to whether the police was only targeting events being staged in lower-income communities.