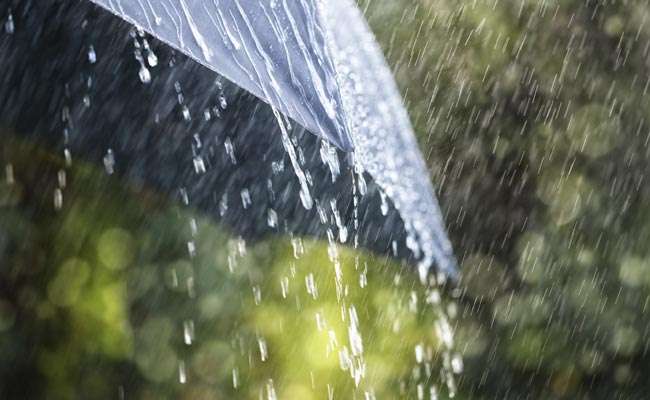 The Meteorological Office, says the southern sections of the island should expect moderate to heavy showers for the next three days.

Duty forecaster at the Met Office, Nikeisha Hibbert, says the unstable weather is being caused by a trough over the island.

Meanwhile, she says the Met Office is monitoring two systems that have developed in the Atlantic Ocean.

This afternoon’s heavy rains disrupted traffic in the corporate area, due to flooding.

In a statement, the National Works Agency says water and debris to impact a section of Spanish Town Road in the vicinity of De-la-cree Lane and lower Marcus Garvey Drive.

The Works Agency says along with China Harbour Engineering Company, the debris was cleared and the roads reopened. 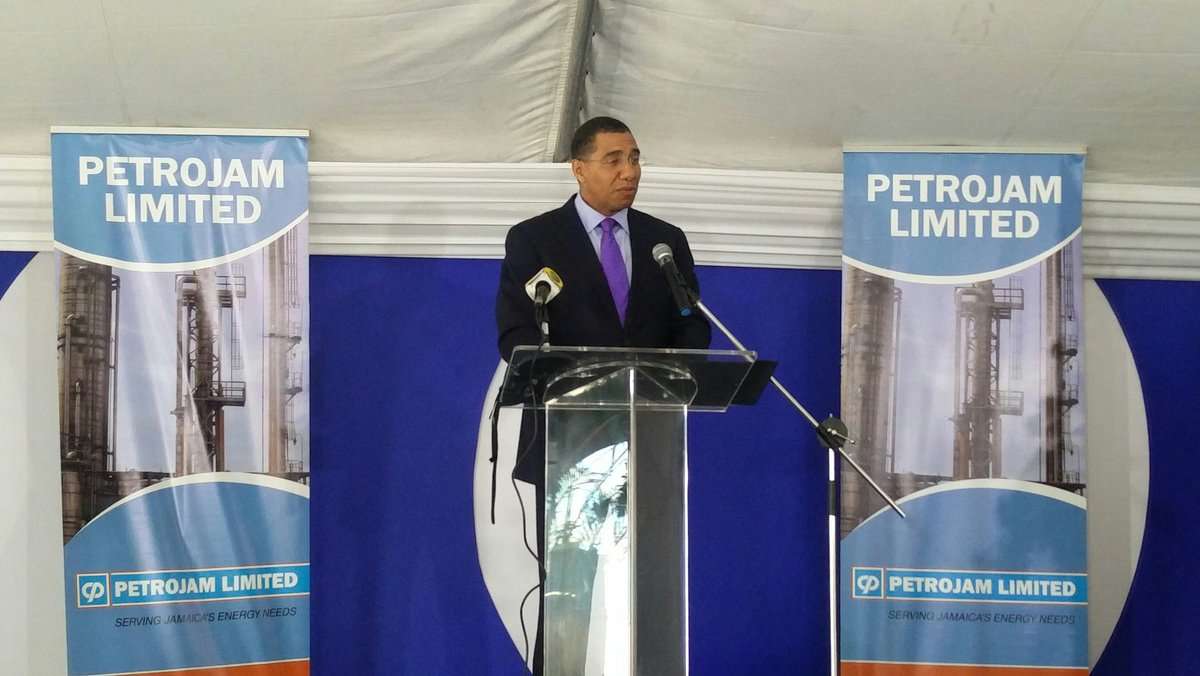 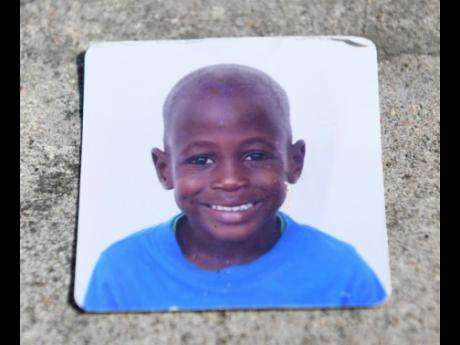