The Police have identified three suspects believed to be involved in the killing of Constable Lynden Barrett.

SSP Taylor told our news centre this afternoon, that all three suspects have criminal backgrounds.

He’s appealing to residents of West Kingston who have information regarding the policeman’s killing to come forward.

Some residents have claimed that Constable Barrett, who was attached to the Denham Town Police Station, was mistakenly killed by his colleagues.

But this has been rejected by the Police High Command.

Constable Barrett was shot and killed along Wellington Street in West Kingston.

SSP Taylor says the police will maintain that the Policeman was killed by criminals, unless they get contradictory evidence. 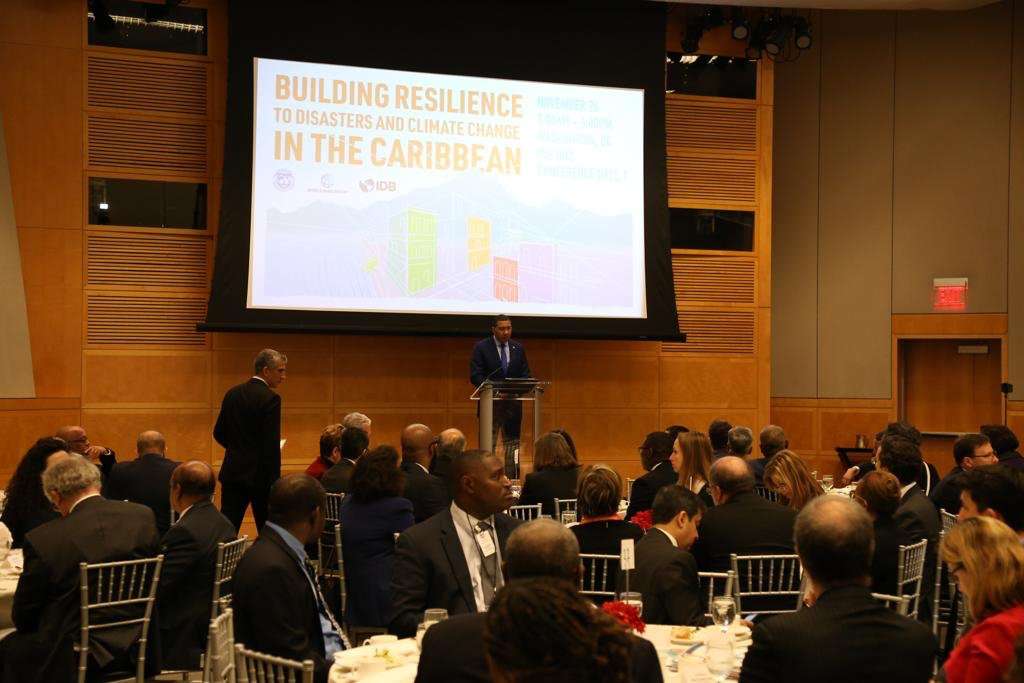 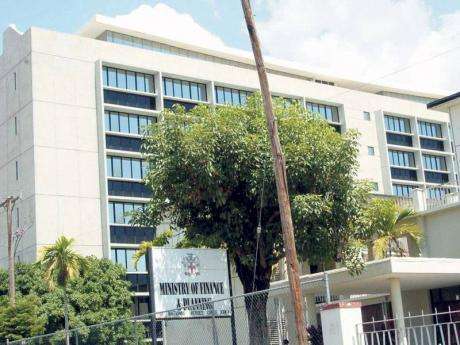 Govt Close to Deal with Civil Servants for Travelling 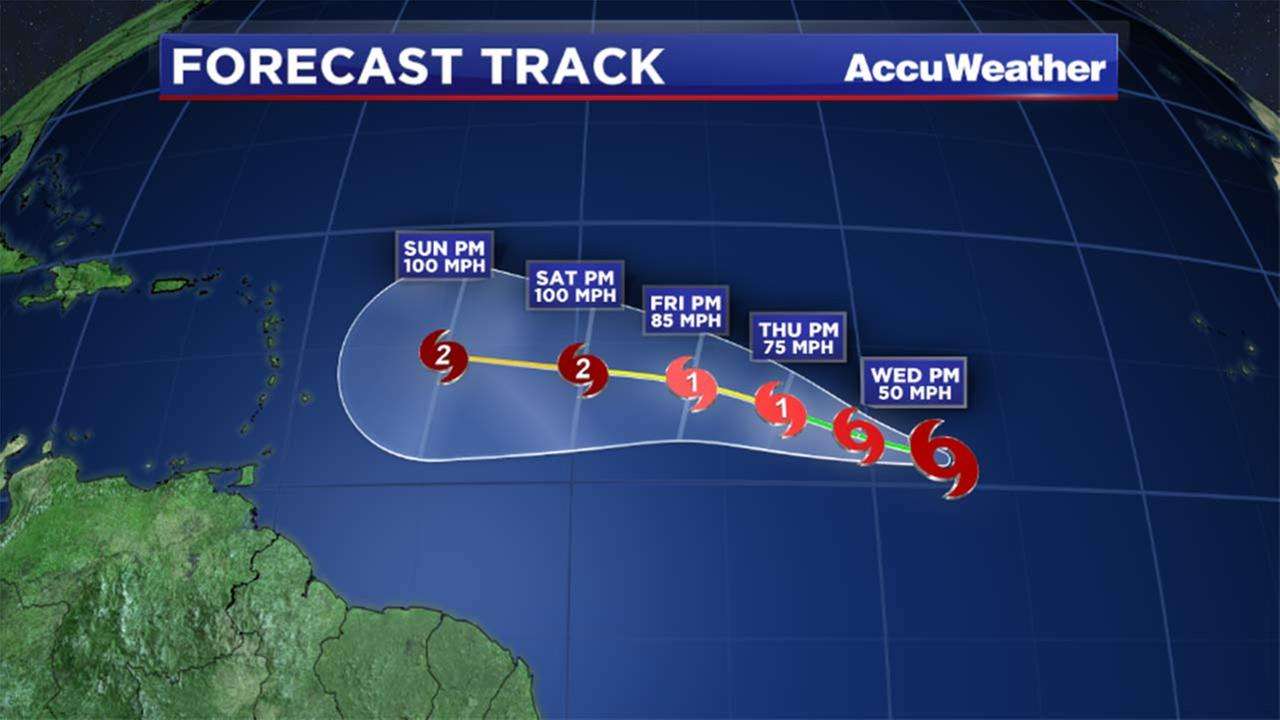 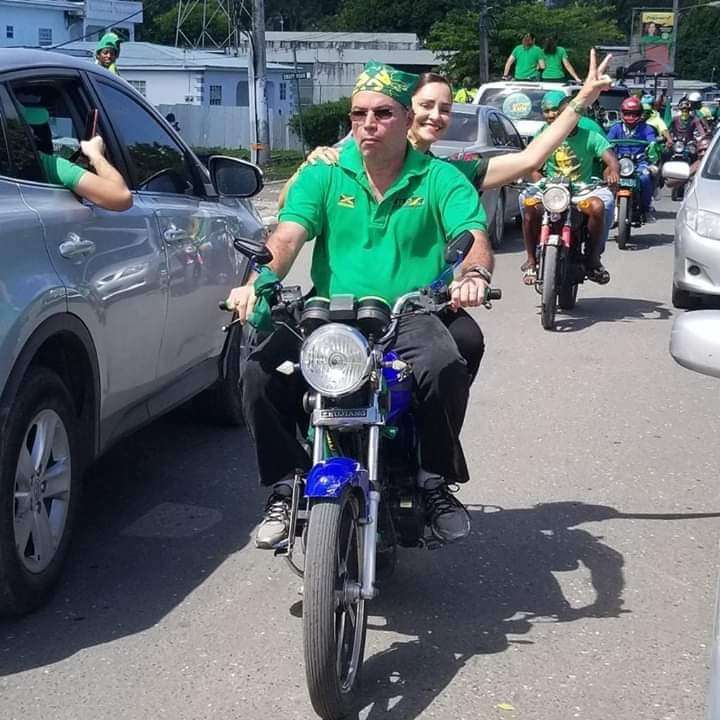