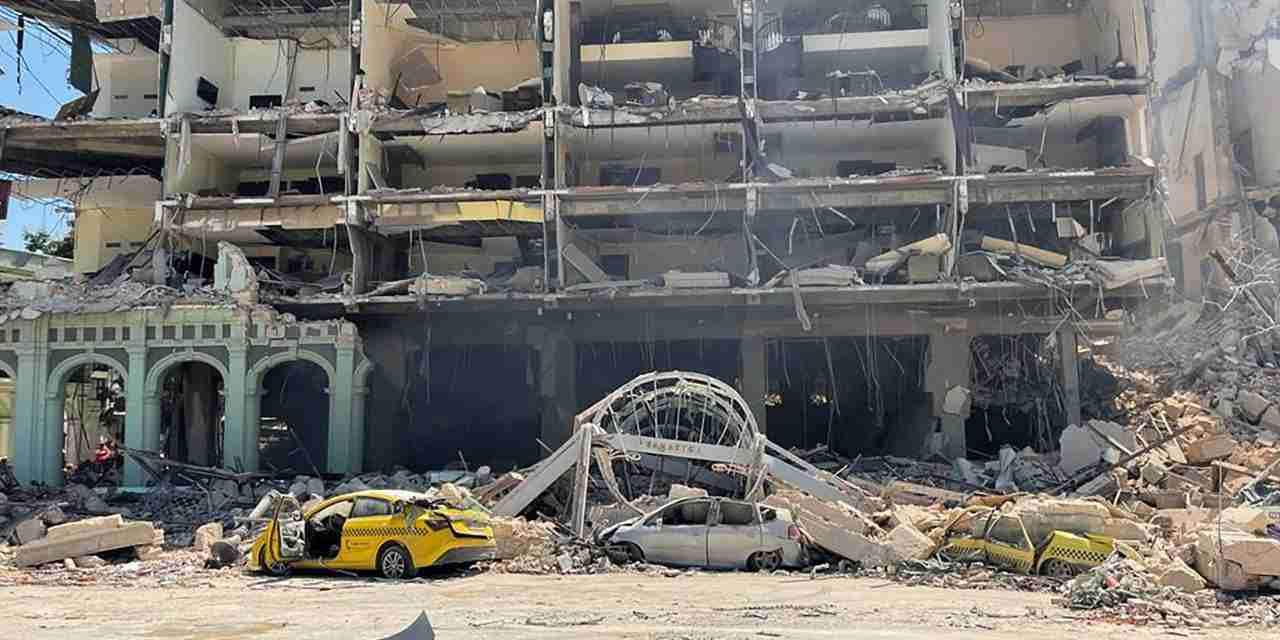 At least 30 people are dead and at least 24 remained hospitalized Sunday after Friday’s explosion at the Hotel Saratoga in Havana.

That’s according to the Cuban Health Ministry.

It’s not clear what led to the discrepancy.