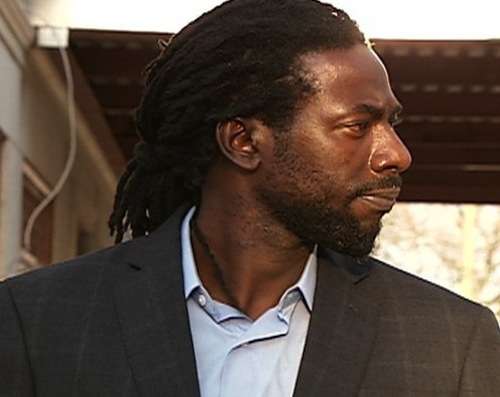 The fight by Grammy winning reggae artiste, Buju Banton, to have his 10-year sentence on gun and drug charges overturned, received a boost.

This, as an appeal court in the United States granted his request for new oral arguments to be made against his conviction.

Banton’s lawyer, Harvard Law School Professor, Charles Ogletree, was yesterday successful in his request to have the opportunity to make new oral arguments.

In February, the Harvard Law Professor filed a 55-page document in the US Circuit Court of Appeals arguing that Banton should be given the chance to submit new oral arguments against his conviction.

The request was granted by the appeal court yesterday.

After his first trial ended in a hung jury in 2011, Buju Banton was convicted on cocaine and gun charges.