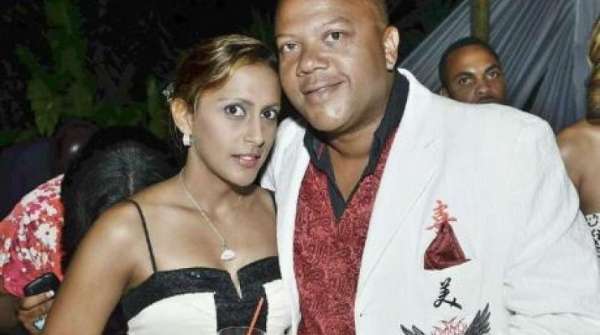 Socialite and former JLP Councillor, Don Creary was this afternoon offered bail in the sum of $4-million.

He was offered bail in the sum of $2-million on each charge.

In his bail application in the Corporate Area Criminal Court today, Tavares Finson argued that Creary is not a flight risk.

He reminded Senior Resident Magistrate Simone Wolfe Reece that his client does not have a criminal record.

He was bailed this afternoon by his wife Ayesha.

Don Creary is accused of raping a 15-year old girl and an 18-year old woman.

He’s been ordered to return to Court on October 16.

Meanwhile Nationwide News understands that Creary’s co-accused in the case involving the 15-year old, Shaneke Williams, is in protective custody.

Sources also tell our news centre that both Creary and Williams are to be charged with human trafficking, sometime next week.