Four people were shot, and one killed after gunmen opened fire on their car in Lucea, Hanover early yesterday morning.

Dead is 22-year-old Vinton Campbell, a watersports attendant of First Brissett district in the parish.

Two nurses, who are foreign nationals, were among the injured persons.

Police say at about 2-15 am on Thursday, all four were in a car traveling along the First Brissett Road in Lucea, when another car blocked their path.

A man allegedly came out of the car that was blocking the road, and opened fire on the occupants of the other car.

Campbell was pronounced dead at hospital.

Two others are admitted in serious condition, and a third person is being treated.

Police say no motive has been established. 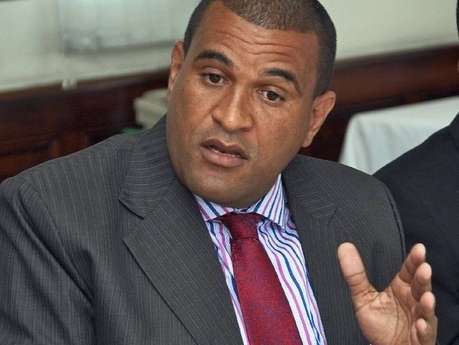