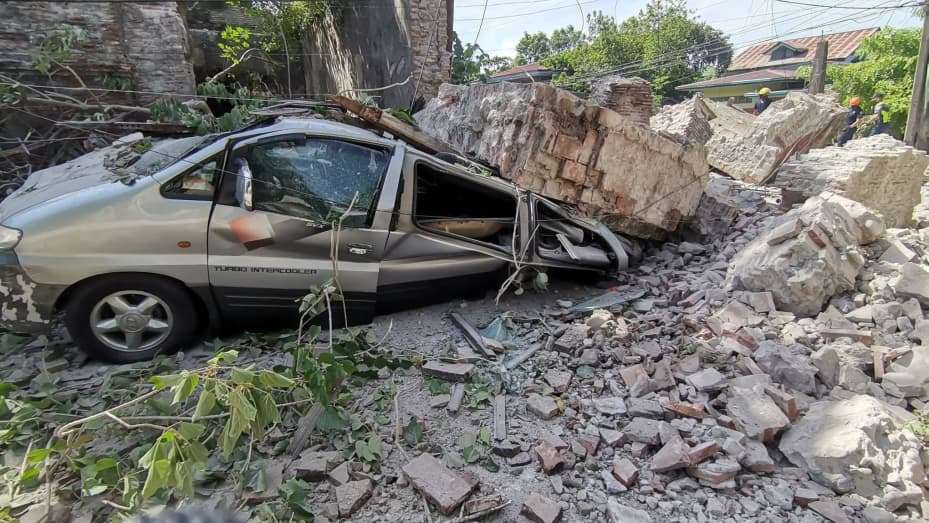 At least five individuals are confirmed dead in the aftermath of an Earthquake that struck the Philippines.

The Earthquake occurred on the country’s main island of Luzon at 8:43AM local time.

Other countries affected include Taiwan, Japan and China.

The Epicentre of the quake is said to have been 13 kilometres southeast of the town of Dolores, in the nation’s Abra province.

The US Geological Survey, U-S-G-S, identified the strength of the Earthquake at 7.0 on the Richter scale.

Over 70 people have been reported injured, with most casualties being due to the collapse of building structures and landslides.

Interior Secretary of the Philippines Benjamin Abalos Jr. says that 58 landslides were recorded, with 218 settlements being affected by the quake.

The town of Bauko, just south of the Epicentre, is noted to have had its centre covered by falling debris and rocks.

Government and Geological authorities are urging civilians to be on guard for aftershocks, but have not issued any Tsunami warnings.