5 Kill, More Than 40 Injured at Christmas Parade in Wisconsin 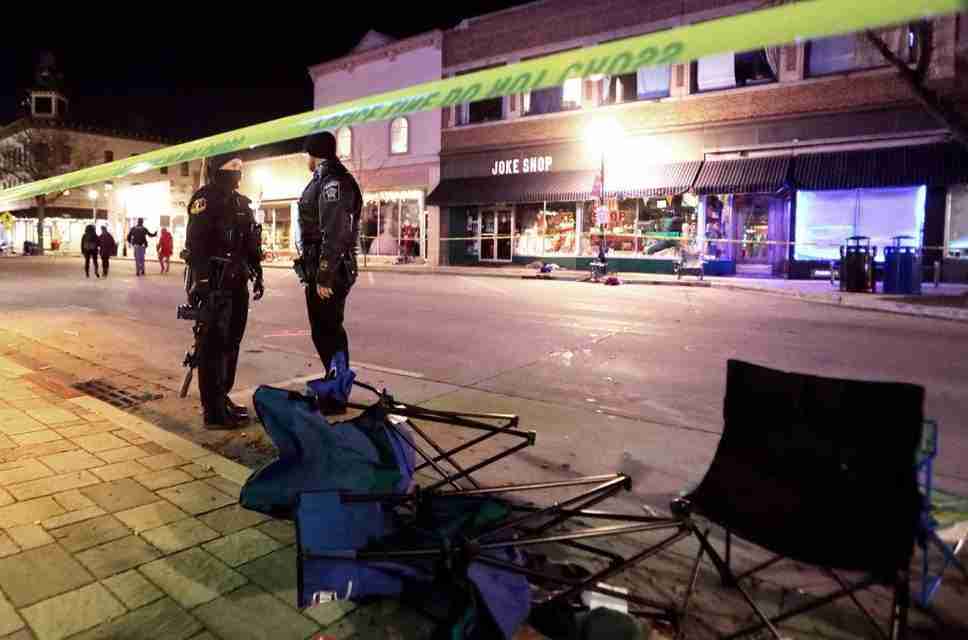 At least five people have been killed and more than 40 injured after a car ploughed into a Christmas parade in the US state of Wisconsin.

School bands and a dance troupe of grannies were among those marching through the city of Waukesha when a red SUV came speeding down the road.

It hit dozens of people, including children.

One person is in custody.

One official said the incident does not appear “at this time” to be an act of terrorism.

A law enforcement official says the suspect appeared to have been fleeing another scene when he ran into people at the parade.

The parade in Waukesha – a community of about 72,000 located to the west of Milwaukee – is traditionally held every year on the Sunday before Thanksgiving.

Families lined the sides of the road to watch the event, which was returning after a year’s absence due to the coronavirus pandemic.

The parade was being livestreamed on social media, and filmed by onlookers on their phones.

This is Austria’s fourth national lockdown since the pandemic began.

Authorities have ordered residents to stay home for all but essential reasons, including work, exercise and shopping for food.