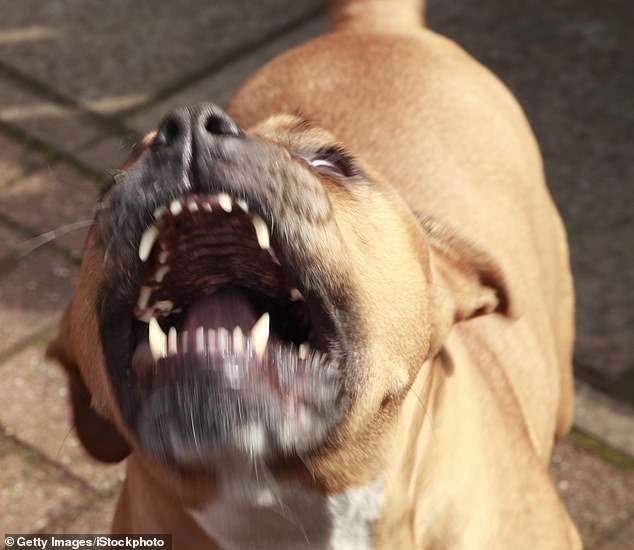 A five year old boy is in serious condition in hospital after he was attacked and mauled by several dogs.

The child, Mickele Allen is from St D’Acre in Alexandria St Ann.

Head of the St Ann Police Superintendent Carlos Russel incident happened when the child was returning from a community shop yesterday afternoon.

He says the child was bitten on the head, back and arms.

He says the Police have identified one person who owns at least one of the dogs.

But he says it’s not yet clear who owns the other dogs.

Superintendent Carlos Russel, Head of the At Ann Police, speaking a short while ago with Nationwide News.