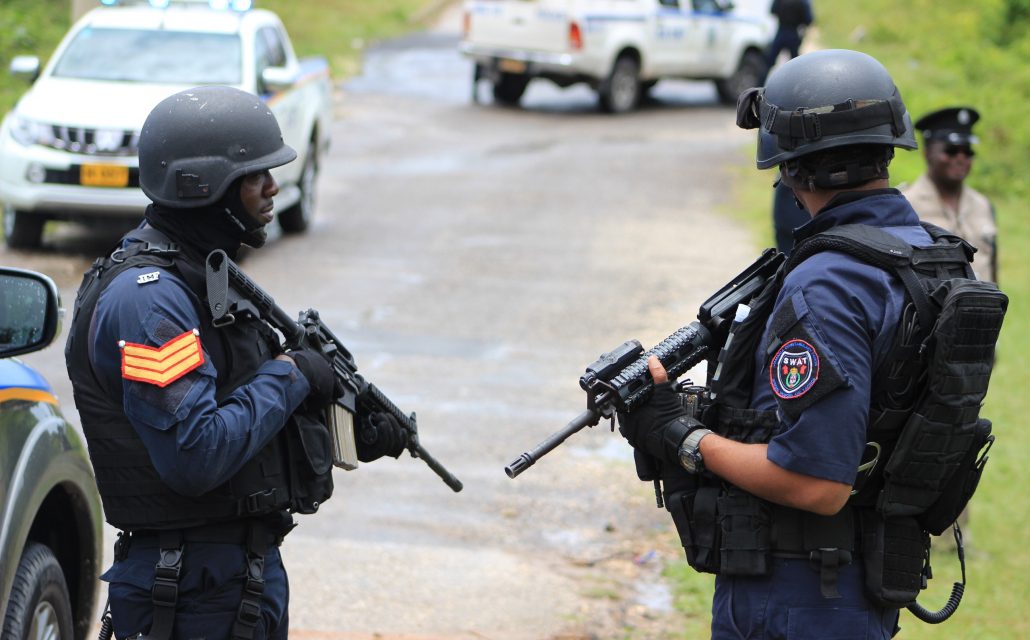 The Counter-Terrorism and Organised Crime Investigation Branch, C-TOC, says it conducted 383 operations and 323 raids in 2021.

C-TOC says this resulted in the arrest of 544 persons, of which 364 were charged, and a total of 57 firearms, 1-thousand 727 rounds of ammunition and 14 stolen motor vehicles were recovered.

Details are provided in the Planning Institute of Jamaica, PIOJ’s, Economic and Social Survey Jamaica.

C-TOC says a number of court cases were disposed of during the year. Of the 115 cases disposed, 83 were by way of conviction.

Over 300 people were arrested for illicit drugs, of whom 287 were Jamaicans and 15 were foreign nationals

Meanwhile, the Narcotics Division says it continued efforts to reduce public desire for illegal drugs by conducting 137 demand reduction lectures and presentations islandwide, through which over 4-thousand 800 individuals were sensitised.