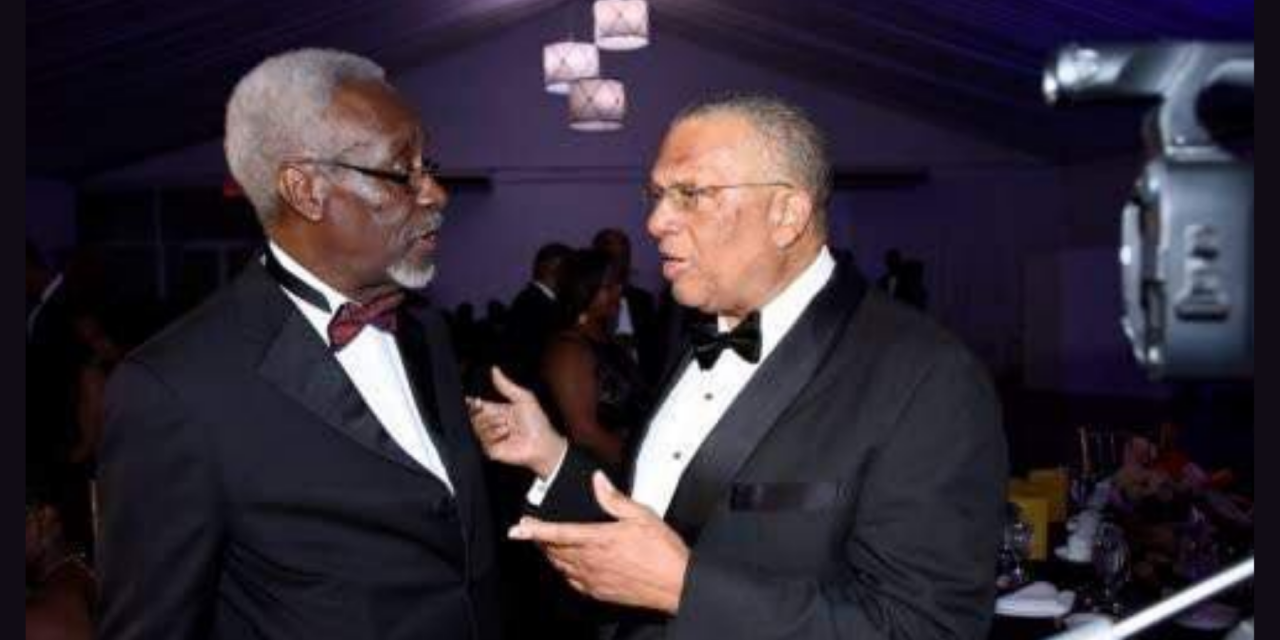 Jamaica’s longest-serving Prime Minister and former PNP President, PJ Patterson, says the embattled Dr. Peter Phillips is undoubtedly a highly qualified leader to build a Jamaica that works for everyone.

Mr. Patterson’s endorsement of Dr. Phillips came via a statement to the media.

The endorsement of Dr. Phillips from PJ Patterson comes as the latest Bill Johnson poll which was published today shows that Phillips has slipped a further seven percentage points in his already poor favourability rating.

Mr. Patterson says anyone acquainted with politics in Jamaica, would know that he loves election campaigns like bread loves butter.

But, Mr. Patterson noted that the 2020 General Elections is the first to be held during a pandemic and people of his age are confined to the pavilion.

The 85-year-old former PNP President says he’s therefore using his statement to the media to send a message via a “Live and Direct” medium.

Mr. Patterson says it must be noted that Dr. Phillips has worked as a member of the team which built schools and increased the number of universities from one to six.

Mr. Patterson says Dr. Phillips’ work to modernize Jamaica’s health network and introduce some of the country’s social welfare programmes are of note.

In making the case for Dr. Phillips to be considered a suitable candidate for Prime Minister, Mr. Patterson says Dr. Phillips’ greatest contribution is by far his work under the astute leadership of Portia Simpson Miller in helping to pull Jamaica back from the precipice of economic disaster.

Mr. Patterson’s statement called on Jamaicans to bear in mind that Dr. Phillips is a capable leader who has played his role in laying sound foundations for growth and development.