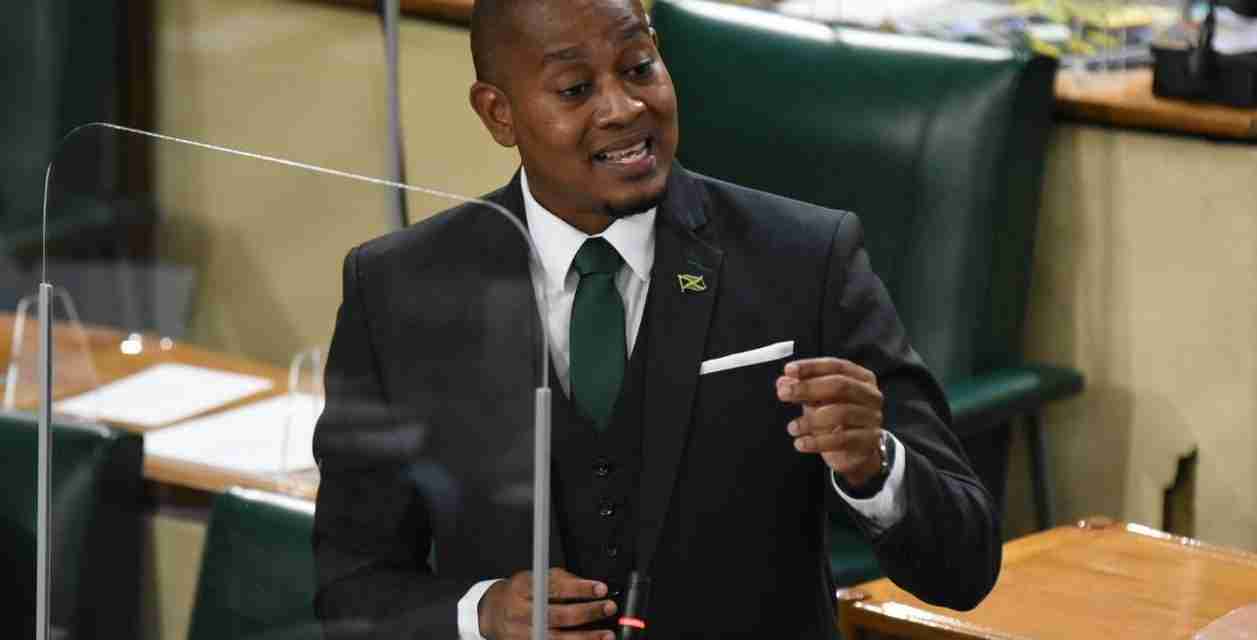 Minister of Agriculture and Fisheries, Floyd Green, says there has been a 60 percent increase in arrests for praedial larceny since the launch of a collaborative effort with the ministry and the Jamaica Constabulary Force JCF.

Speaking during a post-sectoral debate press conference yesterday, Minister Green said this was a positive sign for the sector.

Minister Green explained that his Ministry is now shifting its focus to building an agriculture warning system, to further clamp down on praedial larceny.

Minister Green says a reduction in larceny is paramount to the sustenance and development of the sector.

Meanwhile, he explained that several praedial larceny units have been set up in hotspots across the island.