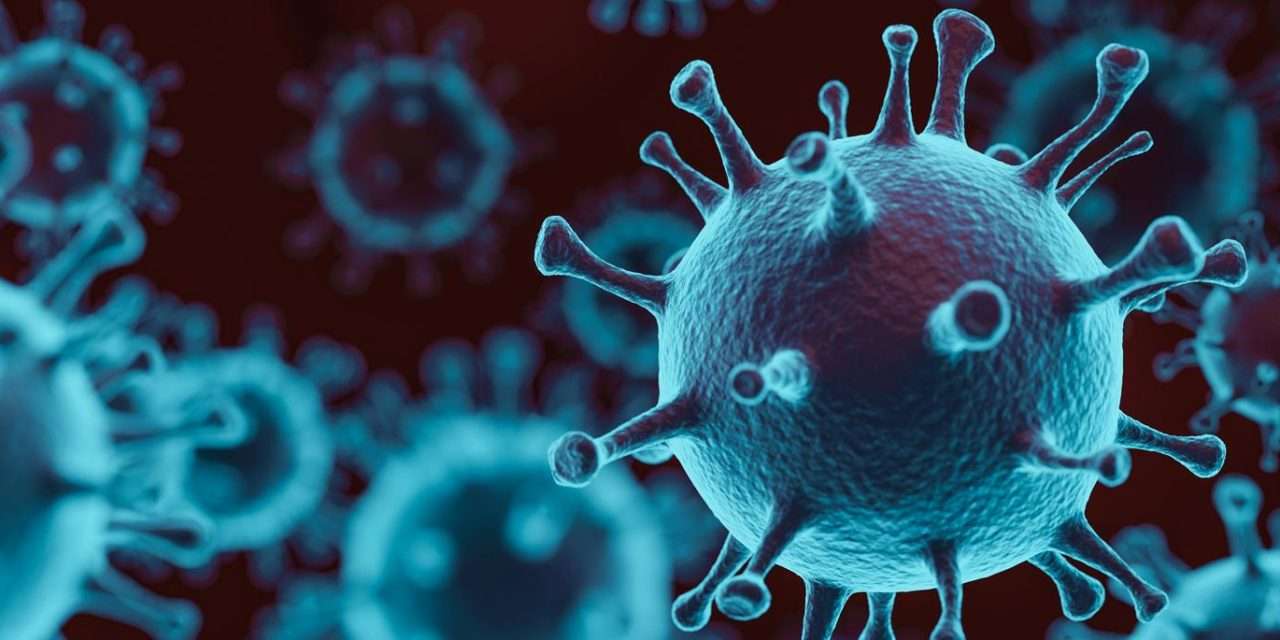 The Health Ministry says one of the 20 people from the United Kingdom, who recently tested positive for COVID-19, has died.

In a statement a short while ago, the Health Ministry says the deceased is a 77 year old man of Jamaican descent who lives in the UK.

The Health Ministry says the person was in State isolation and remained stable until developing symptoms in December.

According to the authorities, the person was taken to the Cornwall Regional Hospital for treatment but his condition further deteriorated until he was listed as critically ill.

The authorities note that the elderly man was not one of the four people who had tested positive for the new variant of COVID-19.

The Health Ministry says the passengers who tested negative for COVID-19, from the flight, are scheduled to end their quarantine today.