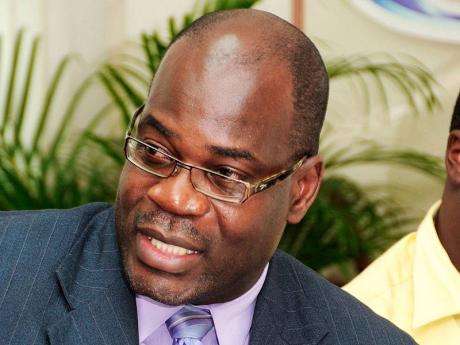 Deputy Police Commissioner in charge of Crime, Fitz Bailey, has admitted that law enforcement officials are breathing a collective sigh of relief after a 7-member jury found Tesha Miller guilty of being an accessory before and after the fact to murder.

The charges relate to the 2008 killing of then JUTC Chairman, Douglas Chambers at the State-owned bus company’s Spanish Town depot in St Catherine.

DCP Bailey spoke to our newscentre hours after the verdict was handed down.

DCP Bailey says despite having only one witness for the trial, they were confident of a conviction.

The senior police officer described the Miller conviction as a big win for law enforcement in Jamaica.

He also lauded the consistency and hard work of the investigators while seeking to assure the public that the police are continuing efforts to hone their investigative capabilities.

In the meantime, DCP Bailey says he’s hopeful of more big wins for law enforcement in the courts.

DCP Fitz Bailey, Officer in charge of Crime in the JCF.
He was speaking last evening on Nationwide @ 5 with Cliff Hughes and Franklin McKnight.

Meanwhile, one of Miller’s attorneys, Bert Samuels, says he has no issue with the verdict.

Mr Samuels says his client has confidence in his legal defence team and is looking forward to the filing of the appeal.

The attorney also sought to outline the two strongest grounds on which Miller’s legal team could be successful on appeal.

Bert Samuels, one of the attorneys representing Tesha Miller.

He says another basis for appeal is the refusal of the trial judge to recuse herself from the matter after a request was submitted by Miller’s defence team.

Meanwhile, Mr. Samuels indicated that if Miller’s legal team isn’t successful on appeal, his client’s matter could be taken to the UK-based Privy Council. 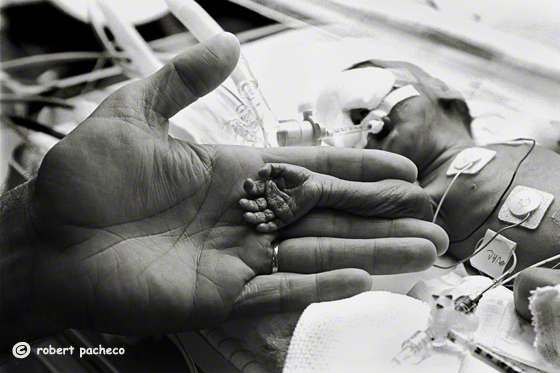