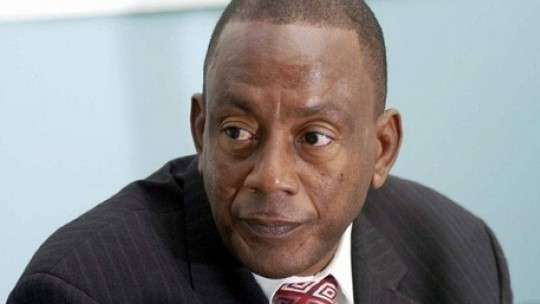 Nationwide News understands that the Police have launched an investigation into the circumstances in which $7-million have gone missing at the St. James Parish Council.

The suspected fraud is reported to have happened on the watch of the Commercial Services Committee which has responsibility for the Harbour Street Craft Market.

It’s understood that money collected for rent at the market, has gone missing.

The Police are also reportedly investigating a recent fire at the market, which it’s believed is connected to the missing funds.

The Chairman of the St. James Parish Council, Glendon Harris, has confirmed the investigation.

Mayor Harris says he cannot confirm the amount of funds which have gone missing.

But he says it was the parish council which reported the matter to the Police.

The Chairman of the Commercial Services Committee, is the Deputy Mayor of Montego Bay, the PNP’s Michael Troupe.

Mr. Troupe says the Parish Council is cooperating with the Police.