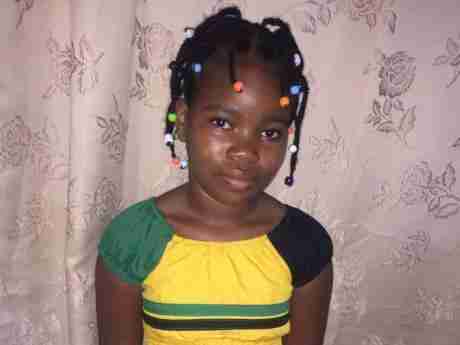 Nationwide News understands nine year-old Phylisa Prussia, who had been missing since Thursday evening, has been found alive.

A major search was underway for Phylisa.

The search ended today on a successful note.

Sources confirmed that the girl was found moments ago.

It’s understood her suspected abductor, Davian Bryan, was not found with her. He’s being sought by the police.

William Mitchell contributed to this report…