£90m for security at Commonwealth Games 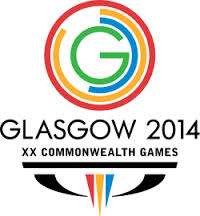 The security cost of the 2014 commonwealth games has gone up to 90 million pounds sterling.

Over 1,000 soldiers will be deployed on the streets of Glasgow and spectators will face airport-style searches by uniformed personnel for possible explosive devices.