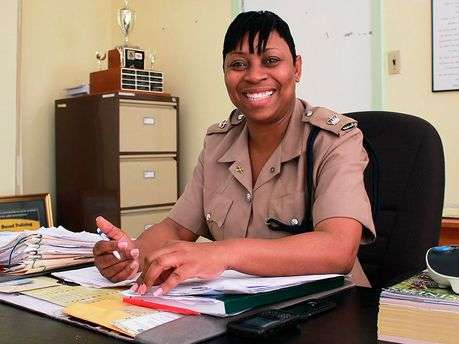 Senior Superintendent of Police, SSP, Stephanie Lindsay has been re-appointed as Head of the Jamaica Constabulary Force’s Communications arm.

SSP Lindsay has been re-appointed as Head of the JCF’s Corporate Communications Unit, CCU and the Communication Officer for the JCF.
She replaces Deputy Superintendent Dahlia Garrick who had replaced SSP Lindsay last year.

SSP Lindsay’s appointment will become effective on Monday, December 9.
Commissioner of Police, Major General Antony Anderson says her re-appointment is to strengthen the strategic communications of the Force.

He says it also forms part of the ongoing transformation of various departments to make the JCF a more transparent, efficient and effective organization and ‘A Force for Good’.

Last year, SSP Lindsay’s transfer from CCU followed an investigation into claims that the CCU’s report regarding a massive gun shipment intended for Jamaica from Florida was circulated without being edited for publication.

But sources close to SSP Lindsay had insisted she did nothing wrong and acted appropriately. 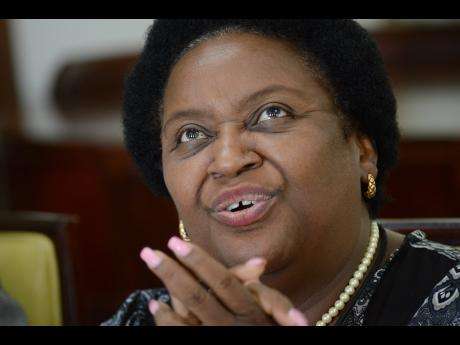 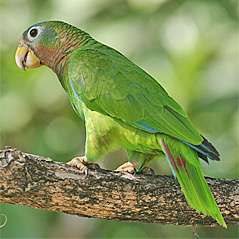 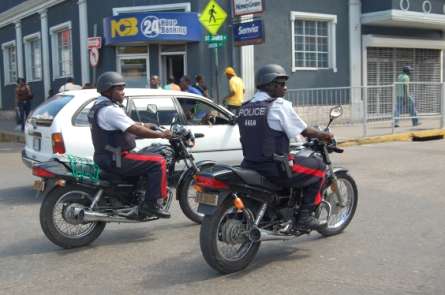 Crime in South St Catherine Down 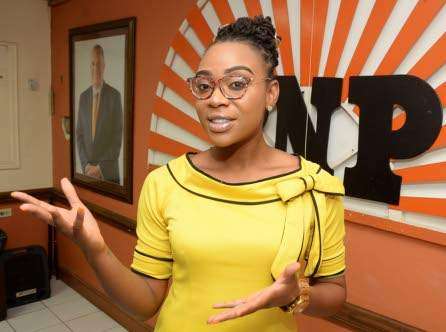