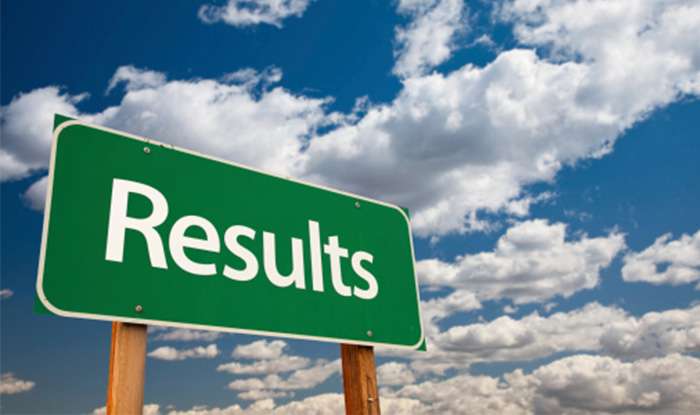 Ninety-five -percent of students, who sat the Grade Six Achievement Test, GSAT, have been placed in a school of their choice.

That’s according to Education Minister, Senator Ruel Reid. He says seventy-nine-percent of them were placed in one of their first five schools of choice.

Students are asked to name seven schools of choice ahead of the exam.

Minister Reid says, for the first time in the country’s history, 99% of the students will be placed in a high school.

Approximately 39,000 students were registered to sit GSAT this year. It’s the penultimate sitting of the exam that was introduced in 1999.

He says that happened for the first time in five years.

Minister Reid says the students did better in four of the five subjects areas this year.

He says Language Arts, Mathematics and Communication Tasks all had notable improvements over last year.

The Minister says schools that have registered online, will be able to access the exam results at midnight. The other schools are being asked to collect results at their respective Regional Offices at noon tomorrow.