The management of Petrojam came under scrutiny yesterday from Members of Parliament over what’s viewed as the lack of transparency in it’s pricing mechanism for finished petroleum products.

Petrojam was asked by Parliament’s Public Accounts Committee, PAC, to explain how it arrives at the price at which it sells fuel locally.

Despite standing by it’s pricing, PAC Members were not convinced that this was providing the best value to Jamaicans.

General Manager of Petrojam, Winston Watson, told the PAC while following the movement of US Golf Coast reference prices, Petrojam uses what is called a discretionary smoothing mechanism.

This means movements in the pricing of oil is capped at three dollars weekly in any direction.

Petrojam’s Pricing Committee, it was revealed, comprises three members of staff including the General Manager, Chief Financial Officer, and the Manager of Logistics and Marketing.

Mr. Watson explained the various factors that go into deciding the final price for fuel.

However, PAC Member Peter Bunting says the explanation provided suggests the utilization of US Golf Coast reference is an illusion.

He suggests there’s a level of distortion taking place.

PAC Chairman Mark Golding says this suggests there seems to be very little objectivity in the pricing of oil.

But, Petrojam Manager of Logistics and Marketing, Michael Hewett, says he stands by the pricing mechanism used by Petrojam. 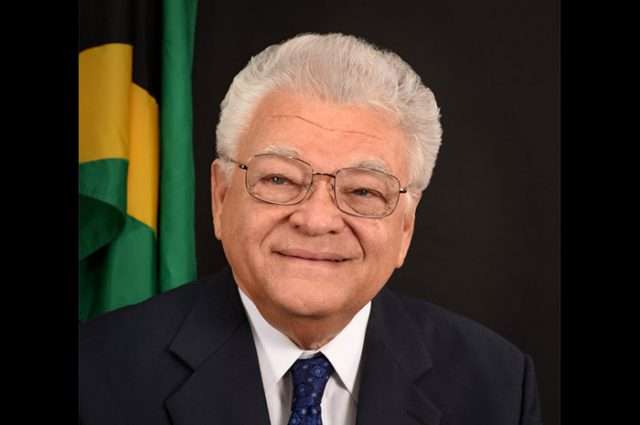 35 Secondary Schools To Be Twinned This Year – Samuda

Mount Salem, St. James Murder-free Since Implementation of ZOSO in 2017 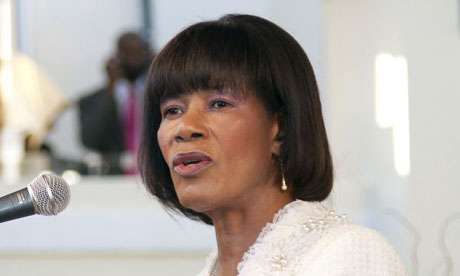