A Trick! Cousins Accuses the Private Sector of JLP Favouritism 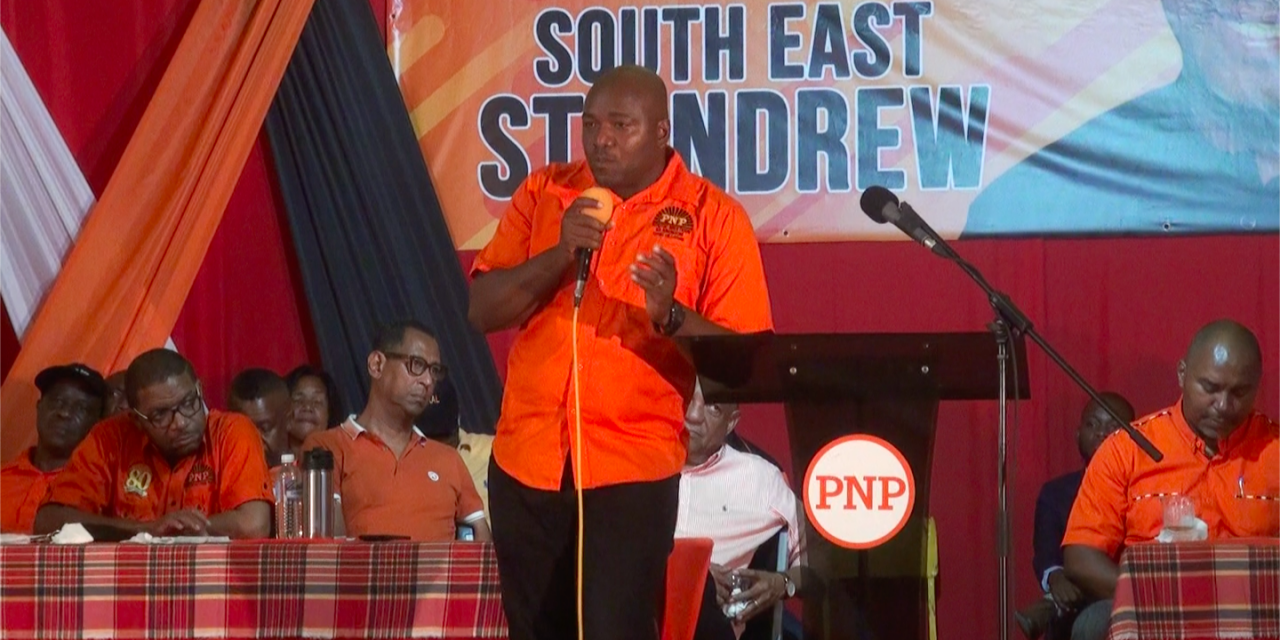 Member of Parliament for South West Clarendon, the PNP’s Lothan Cousins, is accusing the private sector of propping up the Jamaica Labour Party government while ignoring the needs of the people.

He made the attack while addressing PNP supporters at a South East St. Andrew constituency conference over the weekend.

Cousins says the private sector was afraid to have the PNP in power because the party would protect the people.

MP Cousins accused the Jamaica Broilers group of attempting to hoodwink Jamaicans through its recent price reduction of chicken meat.

This, he says, is an attempt to help the Jamaica Labour Party during the current cost of living crisis.

Cousins also says Jamaican youth were fleeing the country because of the difficulties being faced under the JLP government.

Difficulties he claims would not be as harsh under any prior PNP administration.

He also went on to collectively slam the private sector for what he calls its bias against the PNP.

The first-term MP says this bias stems from their fear of the Jamaican people and by extension his party.

Cousins did not stop there.

He says he cannot understand how any Jamaican of colour could find it in themselves to support of the Jamaica Labour Party.