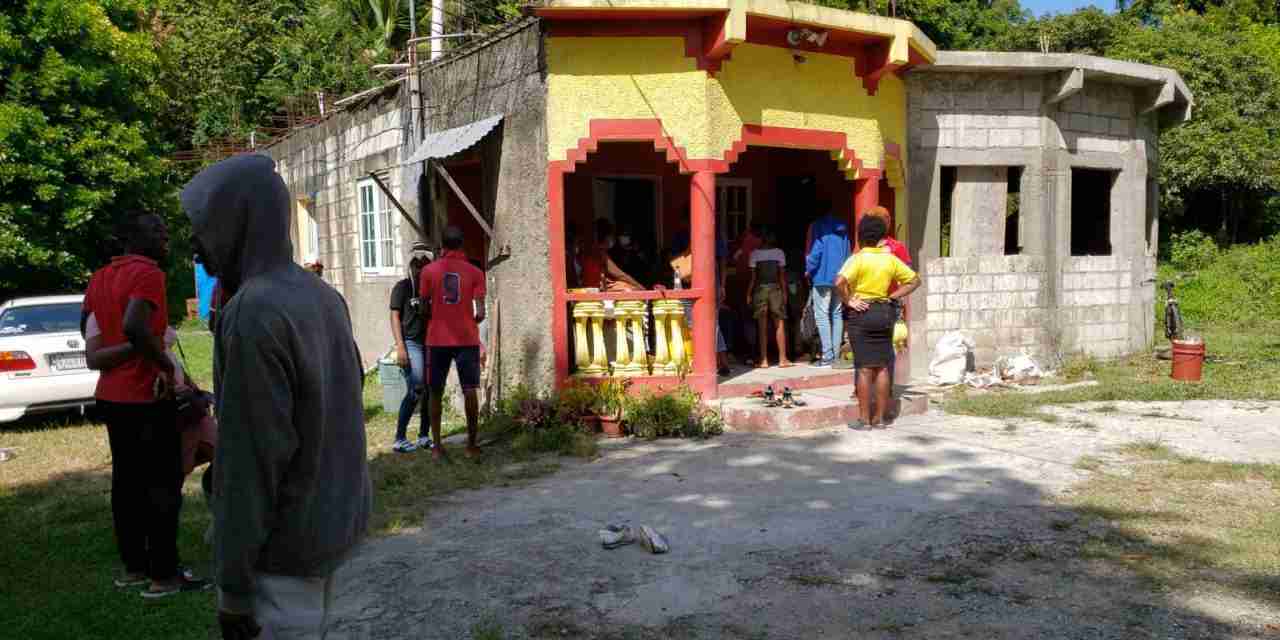 The two girls from Bath in St. Thomas who were abducted over the weekend remain under observation this afternoon at the hospital.

Nine-yearold, Phylisa Prussia, and 13-year-old, Winshae Barrett, are believed to have been abducted by Davian Bryan sometime between last Thursday and Saturday.

Commanding Officer for the Area Five Police, Assistant Commissioner, Gary Griffiths, confirmed with our news centre that Bryan was out on bail for rape and gun charges at the time of the abductions.

Bryan is said to have been staying in Bath with a relative while out on bail for charges in neighbouring Portland.

The house where he was staying was set ablaze by angry residents on Saturday morning.

ACP Griffiths told our news centre the police have picked up several persons for questioning in relation to the abductions.

The senior lawman says the hunt continues for Bryan.

He was speaking with our news centre on Monday.

Meanwhile, resident of Bath in St. Thomas, Paula Douglas, says children in the community have become prisoners in their own homes.

Ms. Douglas says the laws need to be adjusted for criminals who are released on bail and ordered to reside in other communities.