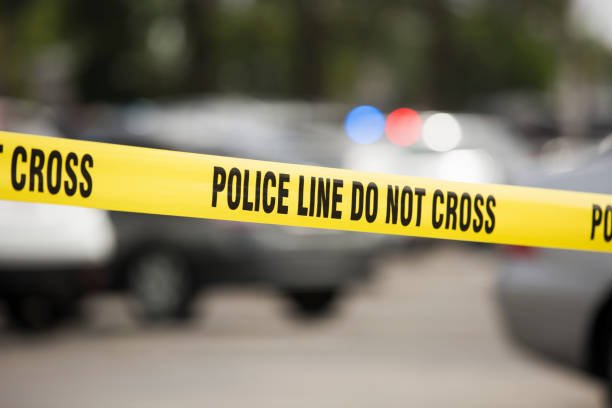 The lone defendant in the One Don Klansman Gang Trial who’d been out on bail, was shot and killed on Wednesday night on Hagley Park Road in St. Andrew.

Reports from the Hunts Bay Police are that about 9:00pm Smith was driving a motor car along the roadway when two men aboard a motorcycle drove up beside him and opened gunfire.

Smith attempted to drive away but crashed along the roadway.

The police were alerted and he was assisted to the hospital, where he was pronounced dead.

Law enforcement say it’s suspected that Smith was killed in a dispute over proceeds of criminal activity.

Smith, who was among 28 alleged gangsters before the Supreme Court, was answering to charges related to a 2017 double murder and being part of a criminal organisation.

He was expected to return to court when the trial reconvenes on September 19.