Acting Permanent Secretary in the Education Ministry Sent on Leave 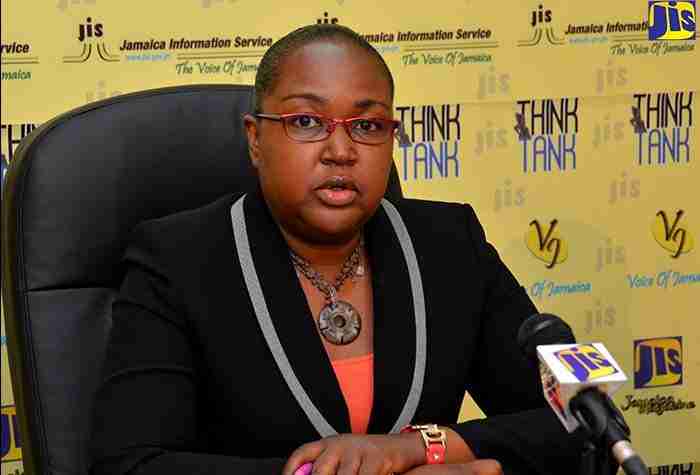 Nationwide News understands that acting-Permanent Secretary in the Education Ministry, Dr. Grace McLean has been sent on leave.

McLean was summoned this morning by the Cabinet Secretary and advised that she’s to proceed on leave.

It’s understood that in the first instance the duration of the leave is 70 days.

The development comes following a damning report from Auditor General Pamela Monroe Ellis into the operations of the Joint Committee for Tertiary Education, JCTE.

In the report tabled in the House of Representatives yesterday, the Auditor General called on Education Minister, Fayval Williams to call in anti-corruption investigators.

The Auditor General recommended that a probe be launched to determine how nearly $124 million that the JCTE received from the Ministry was spent between 2018 and 2020.

In her report the Auditor General noted that the in her role as Acting Permanent Secretary, Dr. McLean suggested in a 2020 meeting that she had no knowledge the JCTE chairman had formed a private entity.

It was further noted that having purportedly learned of the formation of the private company Dr. McLean still allowed the transfer of funds to the JCTE amounting to $11.2 million between April and June 2020.