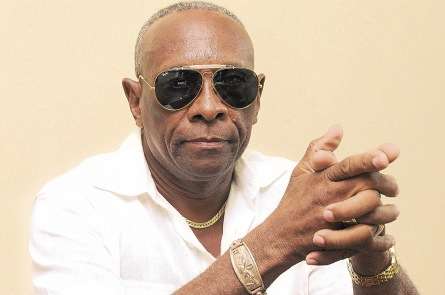 Controversial retired Senior Superintendent of Police, Reneto Adams, has been discharged from the hospital.

Adams was admitted to hospital on Monday night after he sustained injuries in a motor vehicle accident on the Port Henderson Road, in St Catherine.

Adams was reportedly travelling with two of his children at approximately 7:00 Monday evening.

He says his vehicle crashed into a garbage truck and a Honda CRV after he swerved in an unsuccessful attempt to avoid hitting the truck.

Mr. Adams is saluting staff at the Spanish Town Hospital where he and his children were treated.

The driver of the Honda CRV was reportedly not seriously hurt.