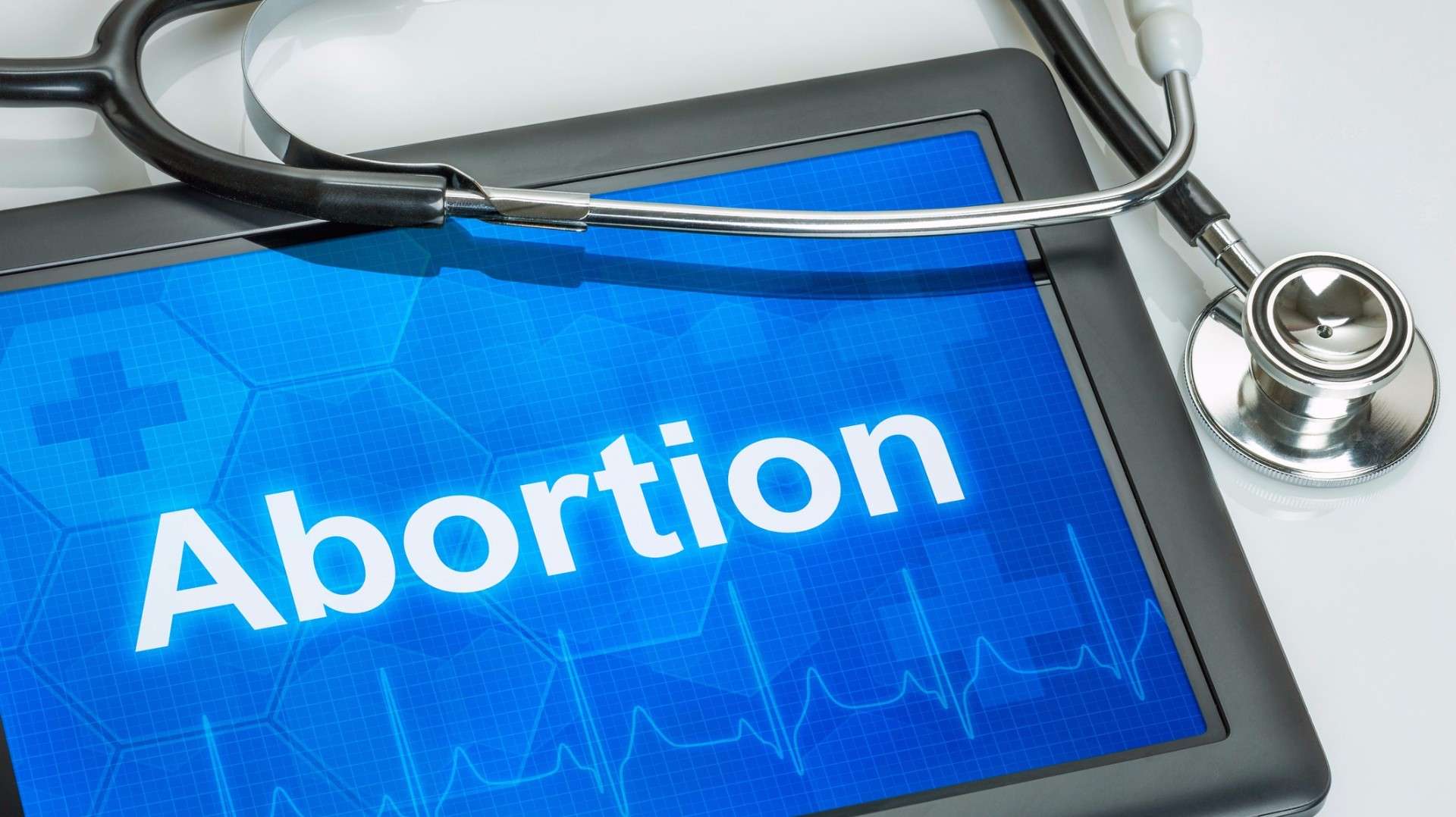 Advocacy Officer for the Jamaica Coalition for a Healthy Society and Attorney at Law, Phillipa Davis, says abortion affects the physical and mental health of women.

Speaking on Cliff Hughes Online this morning, the attorney said women should avoid abortions. She explains that it leads to medical complications.

Ms. Davis says all methods of abortion are harmful.

She notes that it always harms the mother.

Phillipa Davis, Advocacy Officer for Jamaica Coalition for a Healthy Society and Attorney at Law.

She adds that it is not always a harmful procedure.

Father Major-Campbell says some women suffer because of unwanted pregnancies.

He notes that the legislation should protect them.

And the Anglican priest is urging church leaders not to force their beliefs on the society.

He adds that we live in a democratic society.