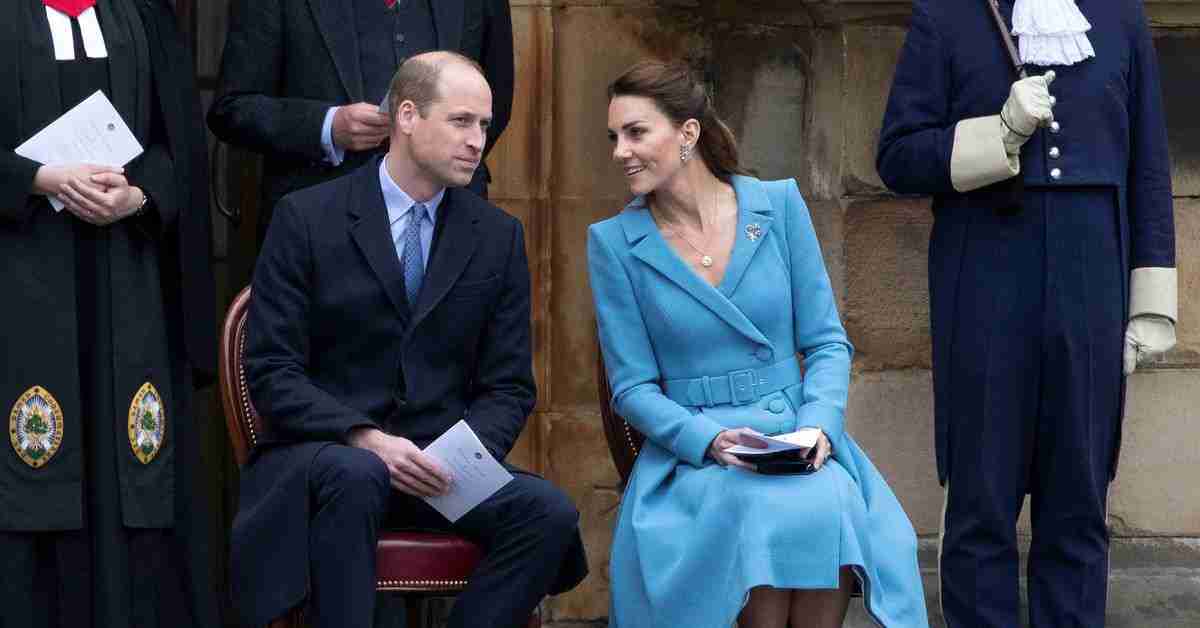 The Advocates Network is calling on members of the British Royal Family to apologise to Jamaicans for slavery, recognise the call for reparations, and join in celebrating 60 years of freedom from British rule.

The Advocates Network is an alliance of individuals and organisations advocating for human rights and good governance to improve the socio-economic conditions of the people of Jamaica.

In a statement, the group says it notes with great concern the visit of the Duke and Duchess of Cambridge, between Tuesday and Thursday.

The visit of William and Kate forms part of celebrations marking the 70th Anniversary Platinum Jubilee of the Coronation of Queen Elizabeth.

The Advocates Network says the two should apologise for years of slavery and reflect on reasons why the process of reparations should begin.

It lists 60 reasons, including what it calls the demographic disaster and genocide between 1665 and 1834 and the Zong Massacre in 1781.

It’s also inviting others to wear black and white and join in its call for apologies and reparations from the British monarchy.

The Advocates Network says its members will be in the vicinity of the British High Commission at 10:30 on Tuesday morning.

According to the Advocates Network, an apology for what it calls British crimes against humanity, including what it says was the transatlantic trafficking of Africans, is necessary to begin a process of healing, forgiveness, reconciliation and compensation.

A member of the network, Professor Rosalea Hamilton spoke on Talking History with Professor Verene Shepherd on Nationwide 90FM over the weekend.