Afghanistan’s Two Paralympic Athletes Have Been Evacuated from the Country 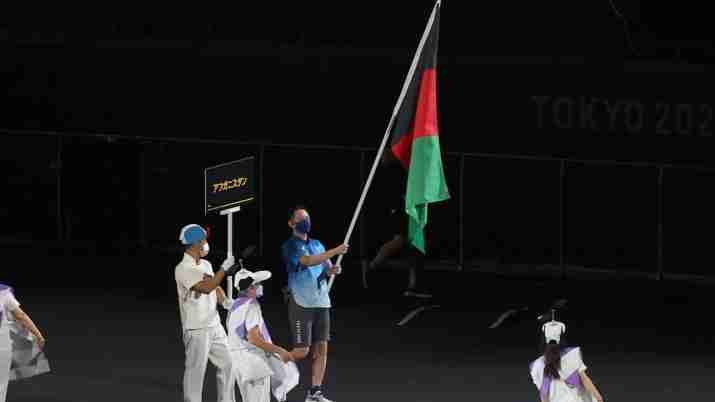 The International Paralympic Committee has confirmed that Afghanistan’s two Paralympic athletes have been safely evacuated from the country.

Para-taekwondo athletes Zakia Khudadadi and Hossain Rasouli had been set to compete at the Tokyo Paralympics, which started on Wednesday.

But the pair were among thousands of people unable to leave the country after the Taliban seized power.

The Afghan flag was held by a volunteer at Tuesday’s opening ceremony.

Khudadadi was to be the first woman ever to represent Afghanistan at the Paralympics and had appealed for help to flee the country after the Taliban takeover.