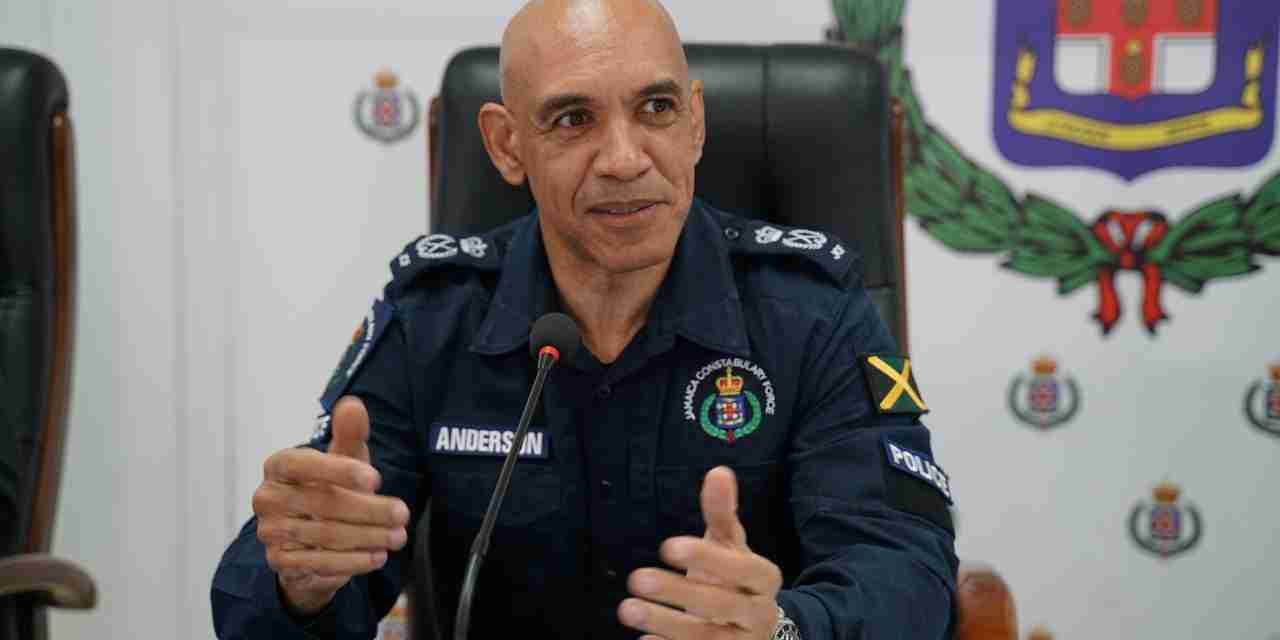 Police Commissioner, Major General Antony Anderson, says due to the intervention of the force’s Welfare Unit, a member of the Constabulary with a back injury was able to start walking again after three years.

The JCF made the revelation in a statement posted to their website yesterday.

Commissioner Anderson says one of the highlights of the Welfare Unit is the intervention that led to a member of the Constabulary regaining the use of his legs.

During his presentation, the police commissioner highlighted the growing shift in focus within the Jamaica Constabulary Force, JCF, to address the welfare needs of its members.

According to Commissioner Anderson the unit has been successful in clearing most of the backlogged welfare cases.

He was speaking at the 10th Annual General Meeting of the Caribbean Federation of Police Welfare Associations in Trelawny in Jamaica on Wednesday.

The stand-alone Welfare Unit of the JCF was launched in June 2018 in the Office of the Commissioner.

Assistant Commissioner of Police, Raymond Wilson, was named the head of the unit.

Commissioner Anderson says the Welfare Unit is a small but effective department. He says over the past 18 months, there has been 5,450 interventions from the Welfare Unit.