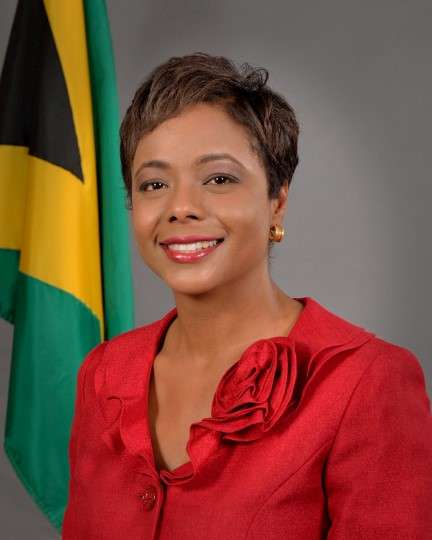 Nationwide News understands that Attorney General, Marlene Malahoo Forte, has filed an application in court seeking to block efforts by the legal team of West Hanover Member of Parliament, Ian Hayles, to prevent a report of the Office of the Contractor General, OCG, being tabled in Parliament.

The report by the OCG was presented to Parliament last month. However, it’s yet to be tabled.

It followed an investigation into allegations of conflict of interest, irregularity and impropriety in relation to the construction of buildings by the PNP MP without approval from the Hanover Parish Council.

Mr. Hayles’s lawyer, Abe Dabdoub last week applied to the court for an order to block the OCG report being tabled in Parliament.

The matter is now being heard in Chambers at the Supreme Court in downtown, Kingston before High Court Judge, Glen Brown.

Mr. Harrison is being represented by Queen’s Counsel, Jacqueline Samuels-Brown.

The proceedings began just after 3:00 this afternoon and are still underway.

The OCG report has recommended that the Acting Police Commissioner open a criminal investigation into Mr. Hayles, along with his wife and Mother.

This, in relation to two property deals in Hanover. Mr. Hayles has denied wrongdoing. He says he’s moving to ensure his name and the good name of his family are protected.

According to a Gleaner report yesterday, lawyers for Mr. Hayles argue that his constitutional rights will be abridged by the publication of the report. 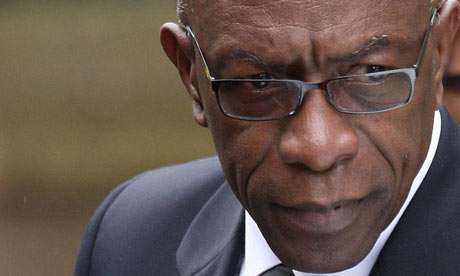 Warner Promises to Tell All 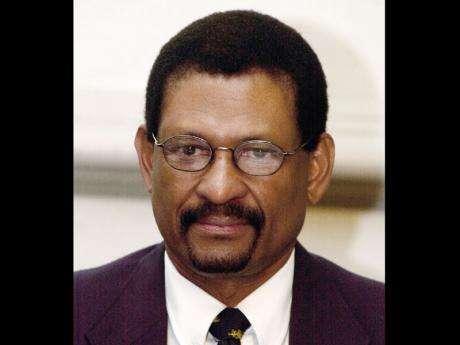 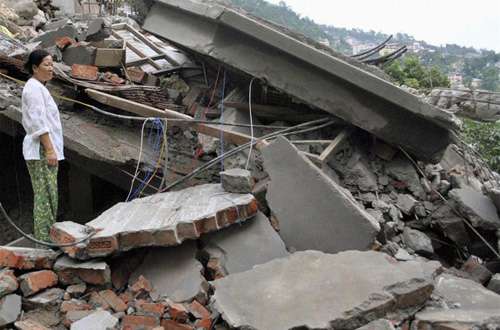 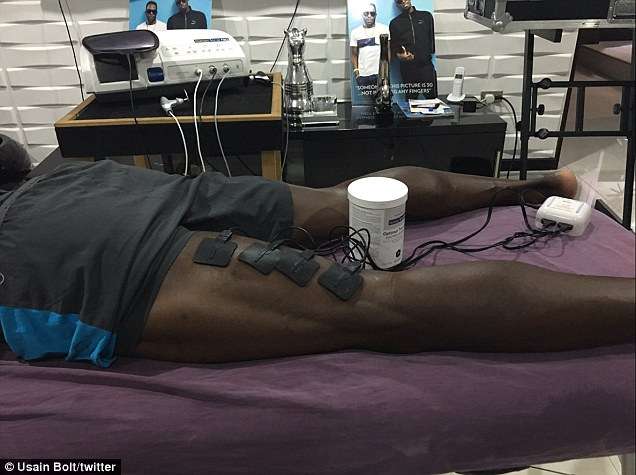