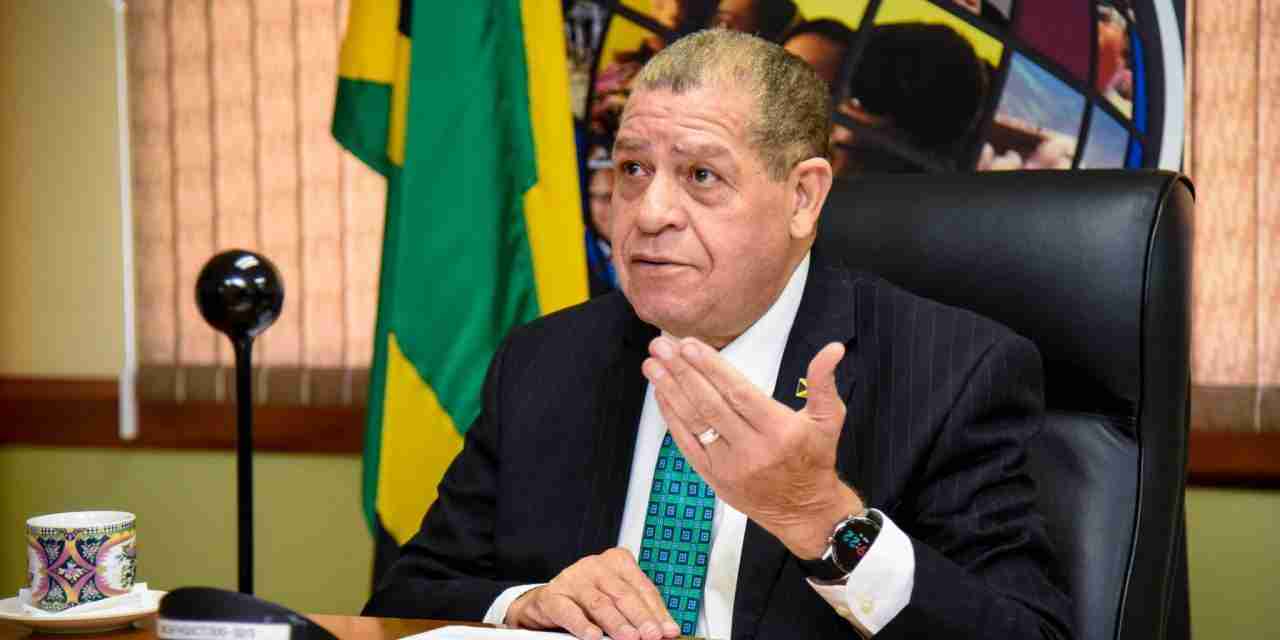 Agriculture Minister, Audley Shaw, has moved to fire the Board of the Rural Agricultural Development Authority, RADA.

In a letter dated November 19 this year, Minister Shaw said he requires the resignation of the Board members so that he may be allowed to appoint a new board as the minister who was recently assigned to the portfolio.

Minister Shaw indicated in his letter that he’s not satisfied with the direction in which RADA is heading. The minister says as such he’s demanding the resignation of the board.

The Chairman of the Board of RADA is Andrew Simpson.

Simpson is also the President and CEO of CCA Capital Partners.

CCA Capital Partners is currently embroiled in the controversy that has also engulfed the Board of Directors of Clarendon Alumina Production Limited, CAP.

Prime Minister Andrew Holness had instructed that a controversial contract which CAP has with CCA Capital Partners Limited be halted pending a report to cabinet.

Reid told our news centre he resigned in protest against the renewal of the contract with CCA Capital Partners.

At least two senior members of the CAP Board have since sought to discredit Mr. Reid.