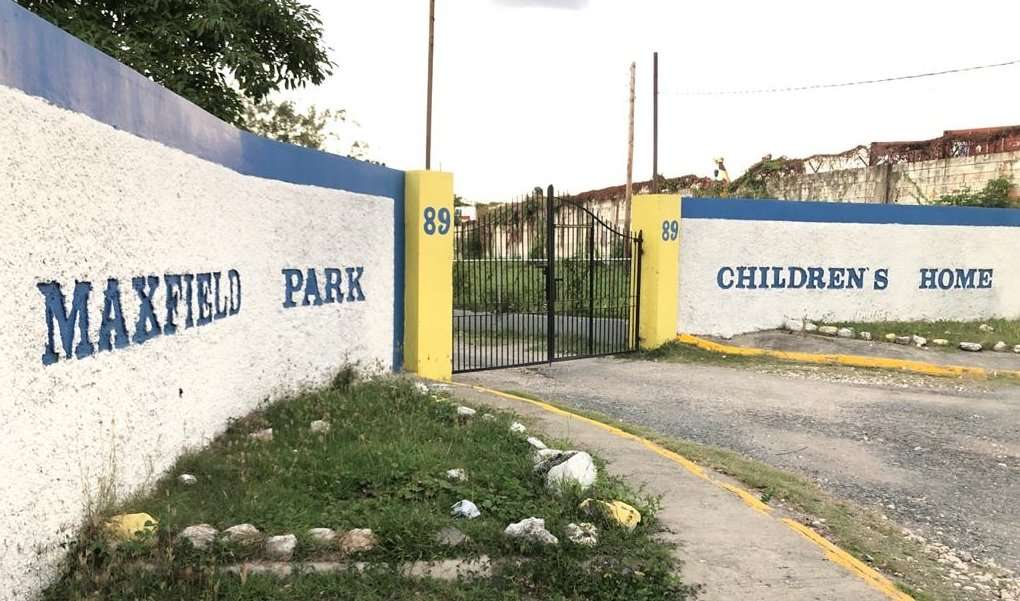 All children who were re-tested for COVID-19 at the Maxfield Park Children’s Home in St. Andrew have returned negative results.

The children were re-tested following the infection of 12 caregivers with the virus recently.

Board Chairman of the Children’s Home, Emprezz Golding says the negative results were issued last night.

The initial number that was tested was 92. No child had tested positive.

This as some of them have since left the home.

She says the other 12 caregivers who had tested positive remain a- symptomatic.

Mrs. Golding says they’ll be carrying out more sensitization sessions at the Home to reinforce the importance of practicing all the COVID- 19 protocols.

Mrs. Golding is also commending the caregivers who at the onset of the pandemic last March made great sacrifices to keep the children safe.

Emprezz Golding,  Board Chairman of the Maxfield Park Children’s Home.