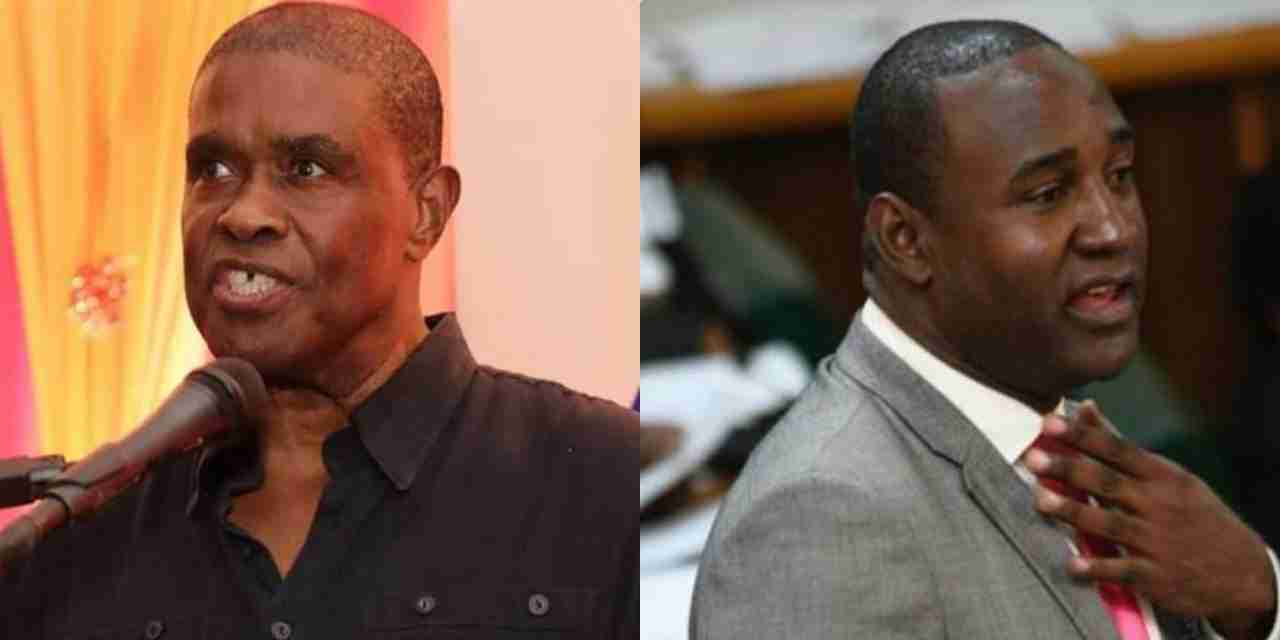 PNP Activist, Steve Ashley, says all men should take serious note of what he describes as an injustice that has been done to PNP General Secretary, Dr. Dayton Campbell.

Mr. Ashley made the comments on Facebook as he’s this afternoon continuing his pushback against allegations made against Dr. Campbell.

Mr. Ashley says what should be frightening to all men is that any woman may fabricate a story of sexual misconduct against them and destroy their lives in the eyes of the public.

Mr. Ashley says even if men are totally innocent, often women who make the false allegations, walk away free of consequences.

The PNP activist and former NEC member also issued a rallying cry to comrades to unite and recognise that politics is about bringing people together.

Ashley also called for PNP members who he described as fifth columnists not to be tolerated in the party.