All Sitting Members of Parliament have Filed their Statutory Declarations with the Integrity Commission. 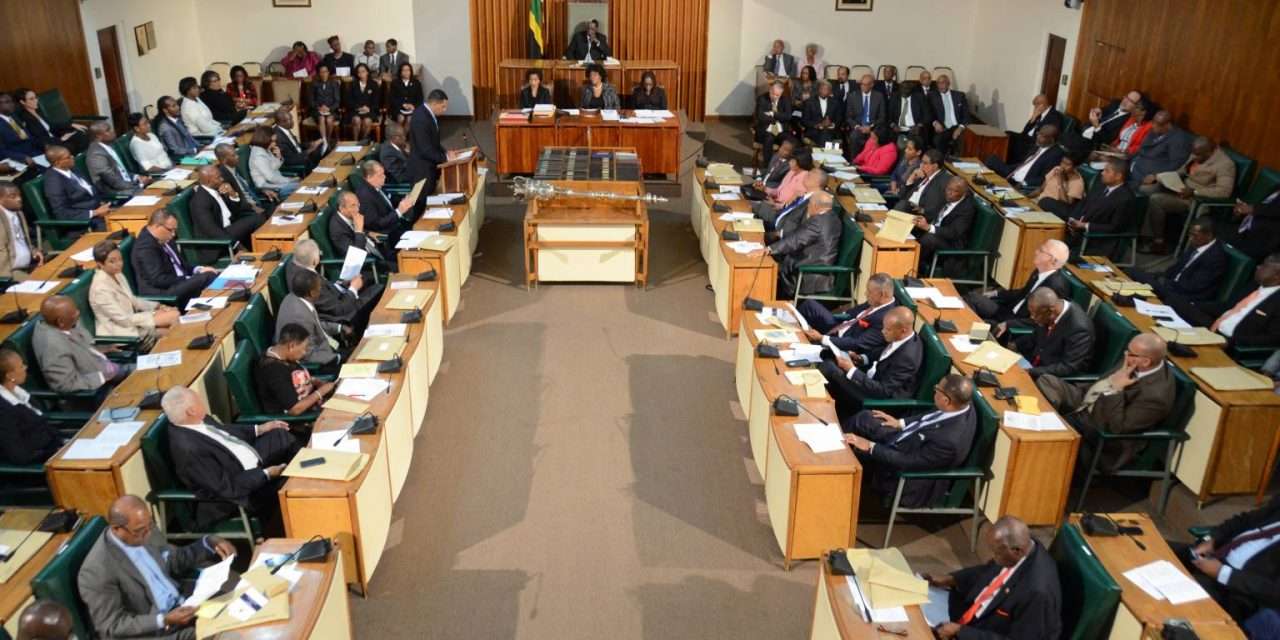 For the first time in history, all of the country’s sitting Members of Parliament have filed their statutory declarations with the Integrity Commission.

The Commission made the revelation as part of its annual report tabled in the House of Representatives yesterday.

It says in this regard Parliament is setting a good example for other public officials to follow.

The Commission also noted that there has been a significant increase in the number of public officials who have been complying with the requirement to file.

As part of its report, the Integrity Commission’s Corruption Prevention Department received eleven Financial Investigation Reports and one Special Report of Investigation from the Investigation Division.

These new referrals were supplemented by the twenty-nine Financial Investigation referrals that were received near the close of the 2020-2021 reporting period.

Of the eleven matters received during the period, the prosecution was recommended for all declarants, however, three of those persons could not be located for Court documents to be served.

The prosecution was concluded in seven of the remaining eight matters with a one hundred per cent rate of conviction.