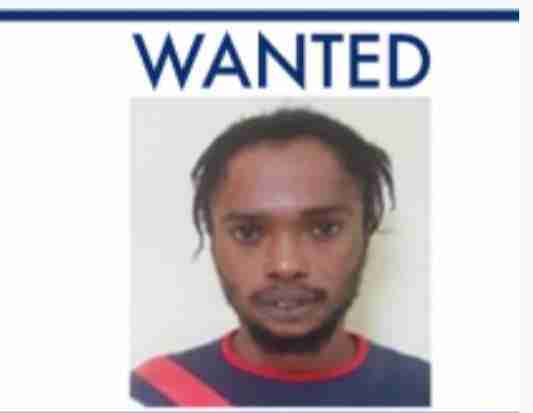 Nationwide News understands that reputed member of the Klansman Gang, Kevon McCallum was taken into custody at Oaklands Apartments a short while ago.

McCallum is allegedly aligned to the faction of the gang reportedly supporting Andre ‘Blackman’ Bryan.

The twenty-six-year-old of Beacon Hill, Spanish Town in St Catherine was wanted in connection with the murder of Rohan Brown on January 20, 2019 on Chins Avenue in the parish.

He is also allegedly linked to a 2021 shooting. He is to be interrogated concerning both incidents.

The JCF’s SWAT Unit took part in operation in which McCallum was arrested. No shots were reportedly fired.