Alpart Refinery Back Up by December 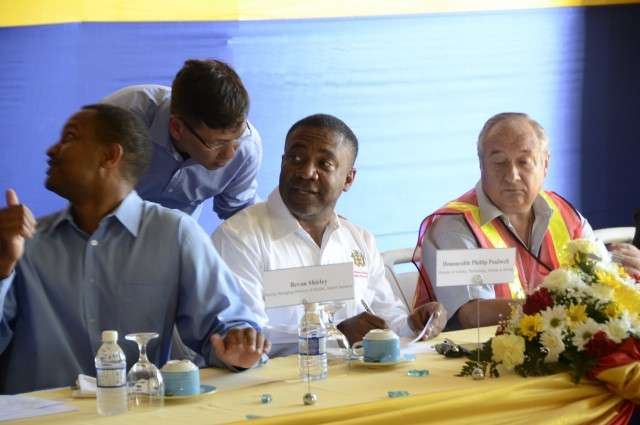 Mining Minister, Phillip Paulwell has announced that the Alpart refinery in St. Elizabeth will return to full production by December this year.

Nationwide News understands that the Chinese government has brokered a deal with Alpart’s Russian owners, UC Rusal, to acquire the refinery for more than USD$300-million.

It’s understood that the Chinese are planning on expanding the refinery’s capacity above the current level of 1.6-million-tonnes of alumina per year.

Speaking at a PNP mass rally in Mandeville last evening, Minister Paulwell says the PNP will make an announcement after the February 25 elections. 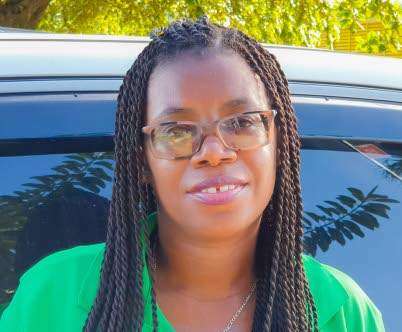 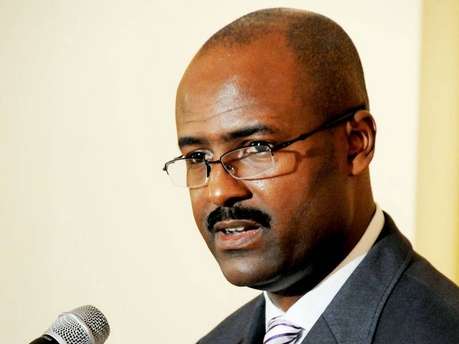 Jamaica Will Fall On Next Global Corruption Perception Index – Harrison