American Basketball Star’s Detention in Russia Extended by One Month 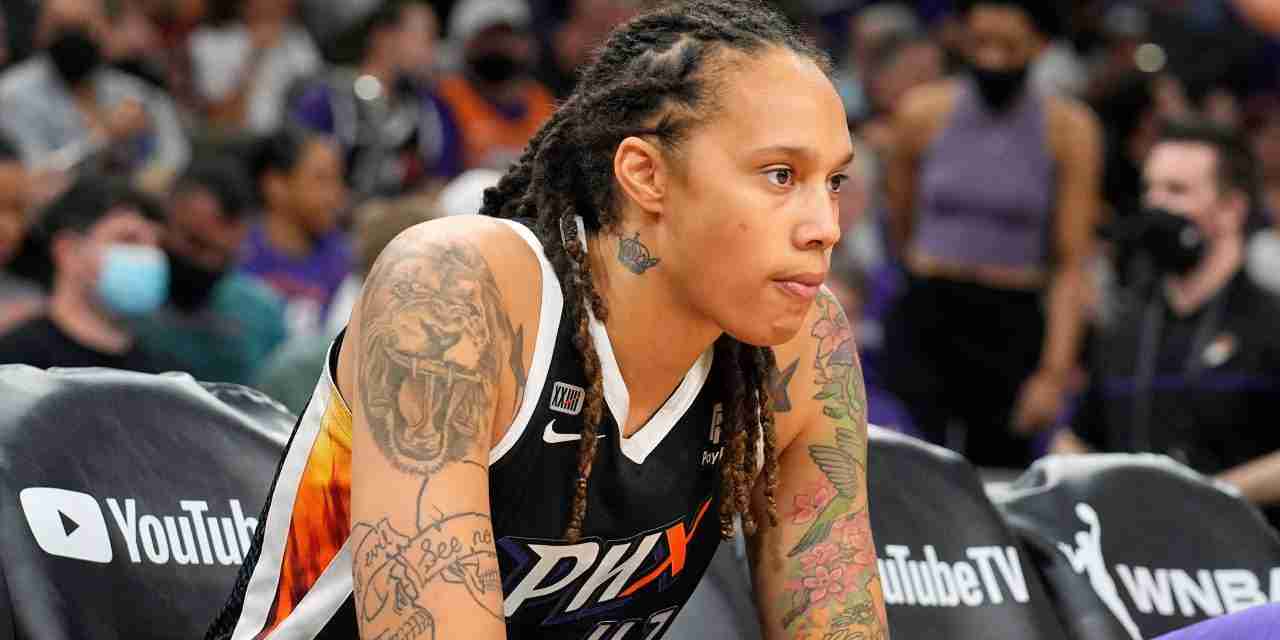 The American basketball star Brittney Griner’s pre-trial detention in Russia has been extended for one month.

Ms Griner, 31, has been in custody since February after Moscow airport officials allegedly found cannabis oil in her luggage, while she was returning to the US after playing in Russia.

US officials said she was wrongfully imprisoned and should be released.

Ms Griner – regarded as one of the world’s best female players – faces up to 10 years in prison if convicted.