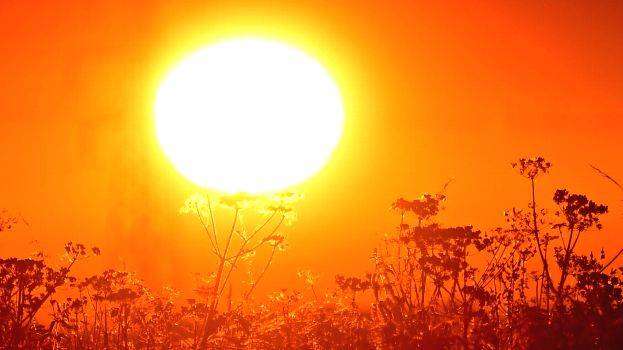 An amber extreme heat warning has come into force in some parts of the UK, with temperatures forecast to hit 37 degrees Celsius over the next four days.

The Met Office alert for southern and central England and parts of Wales runs from midnight on Thursday until Sunday.

It has also issued its highest alert for fire severity over the weekend, warning there is an “exceptional” risk of blazes spreading in many places.

The period between January and June this year was the driest in England in 46 years, prompting warnings about the effects on agriculture, nature and wildlife.

More than three inches of extra rain, in addition to what would normally be expected, is needed to overcome the dry conditions in parts of southern England, but no rain is forecast any time soon.

Water companies are being urged to protect essential supplies into a dry autumn, while three firms have already implemented hosepipe bans.