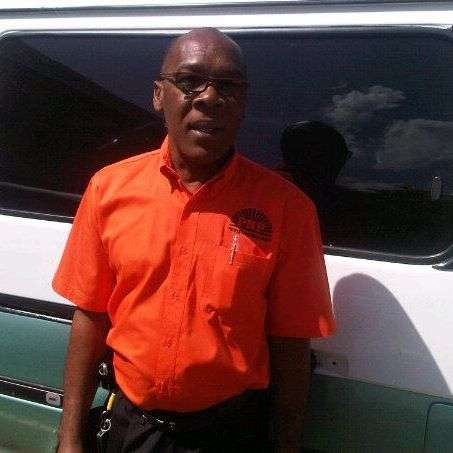 Deputy Mayor of Montego Bay, the PNP’s Michael Troupe, says he’s angry at PNP delegates in East Rural St. Andrew who yesterday dumped Damion Crawford as the party’s candidate for the next election.

Writing on Facebook, Deputy Mayor Troupe declared – “I am so upset right now”.

He says the message being sent to the country is that young, bright and vibrant MPs who refuse to encourage the handout and curry goat politics, are being removed from parliament.

Troupe says this sends a bad message to the people, especially the younger generation, about what the party of Norman and Michael ‘Joshua’ Manley has become.

According to Troupe, he’s disturbed that Crawford and the likes of Raymond Pryce, have been excluded from the PNP’s slate for the next election.

He says the PNP must consider whether it can afford to lose persons of that ilk.

He says its time for PNP General Secretary, Paul Burke, and the PNP leadership to wake up and realize the exclusion of persons like Crawford and Pryce is compromising its chances of re-election.

Mrs. Brown Burke wrote that no one can deny that Crawford brought a breath of fresh air to politics.

She said Crawford’s vision of education as a tool to develop his constituents must be commended and that no one can accuse him of doing nothing.

She wrote, “the selection is done. I would have wanted to see him continue but democracy is what it is.”

She ended her commentary saying – ” the delegates have spoken, 75-percent turn out in the rain. Good luck to Comrade Peter Blake. Large shoes to fill. A developmental approach is the only way to go.”