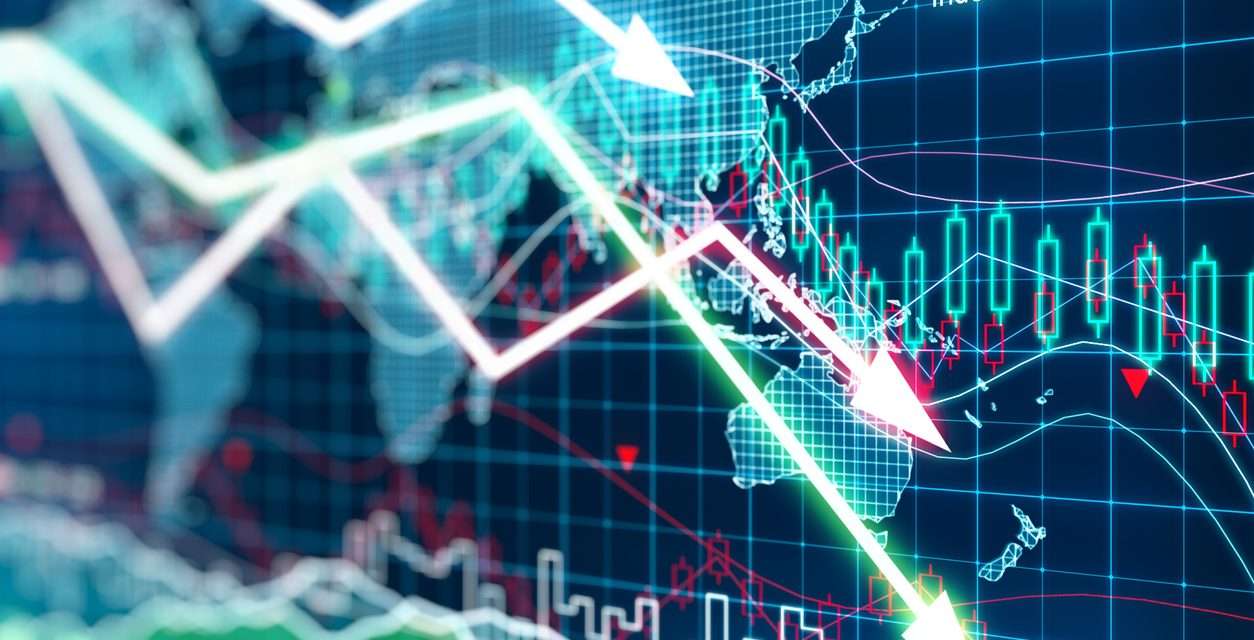 Some financial analysts are cautiously optimistic that the central bank maintaining interest rates at six per cent in the short term will not cause undue harm to the economy.

Chartered accountant Dennis Chung says only a high rate over a long period would cause an issue.

The Bank of Jamaica this week raised interest rates as a move to further clamp down on inflation which has run well above the target range of four to six per cent for months.

However, with inflation trending down and price stability returning to the world market, the central bank says it could hold the current rate as long as no further undue shocks take place.

Mr. Chung says this is a good signal to business owners that some predictability is returning.

Meanwhile, financial commentator, Kalilah Reynolds, says while businesses aren’t fond of interest rates, the protection of the average consumer is of the utmost importance.