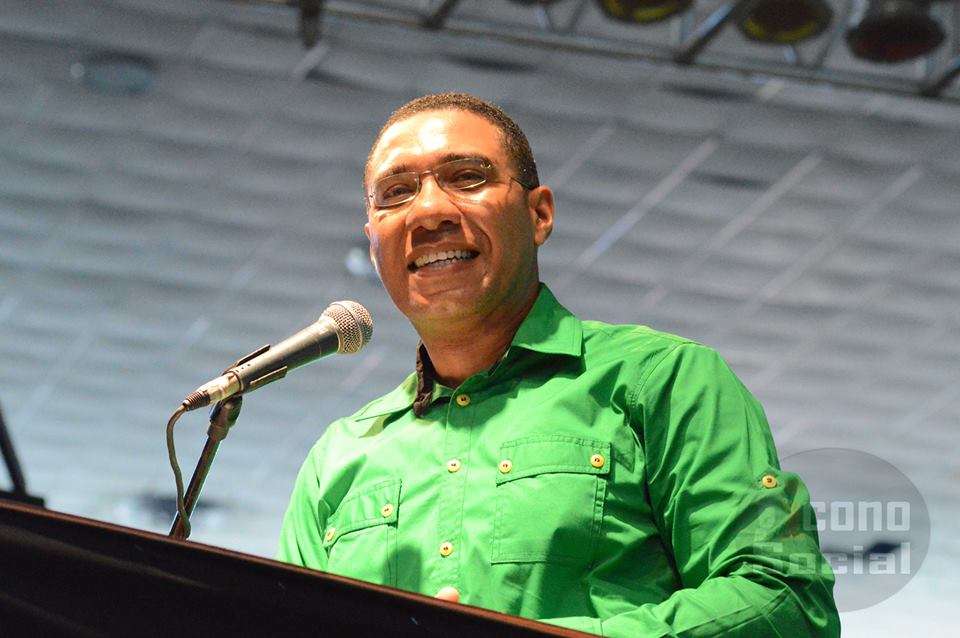 It is the latest in a series of entertainment ventures by Holness.

Recently, this video was uploaded to Mr. Holness Official Facebook page where he sat down with Shabba Ranks to discuss happenings in Jamaica, Music, Olympic Gardens and his career.

Holness also made an appearance of the TV Show, Intense, last month.

With the announcement, Twitter went buzzing. These are a few of the tweets: