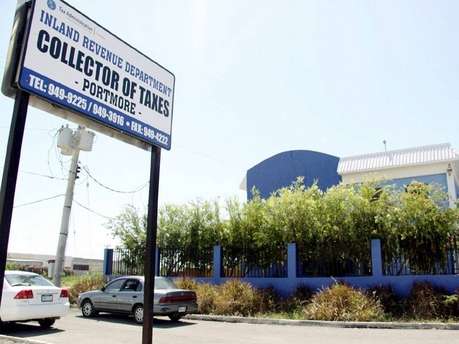 There were hundreds of angry Jamaicans this morning at the headquarters of the Passport Immigration and Citizenship Agency, PICA.

They converged on the head office from early this morning to process passports in an effort to beat the May 26 date for increased fees to take effect.

The angry customers threatened to break through the gates after being told — sometime after ten o’clock — that the agency would not admit any more clients for the rest of the day.

PICA announced on Sunday that come May 26 there would be an increase of 44 percent for adult and 48-percent for children’s passports.

Nationwide’s Lisa Williams was outside PICA’s Constant Spring Road offices this morning and filed this report:

That was the sentiment of citizens who were told this morning that PICA would not be accepting anymore passport applications as it had reached its quota of 1000 applications since 8:00 this morning.

PICA’s CEO Jennifer McDonald says the decision to establish the quota was made and announced last night.

But the explanation was not enough for this man who did not mince words.

He says people were told too late about the new quota.

The man kept on shouting much to the delight of others who threatened to block the roads.

Police personnel who were deployed to maintain order moved in and out of the large crowd.

Another man says it makes no sense for people who have to travel far distances.\

This woman, who complained that the increase was exorbitant, called on the Prime Minister to intervene.