Annoyance Not A Cyber-Crime – Martin Swaby 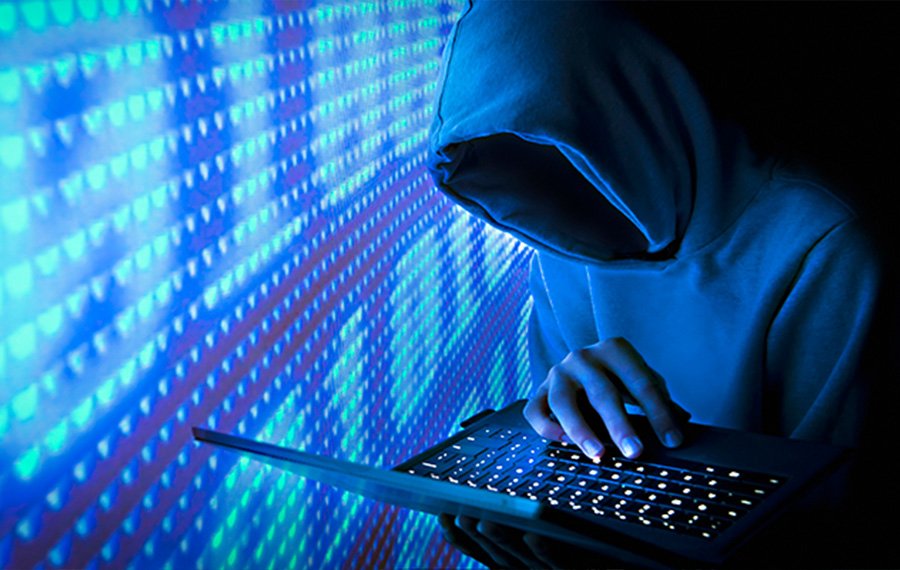 Senior Deputy Director of Public Prosecutions, Andrea Martin Swaby, is clarifying that the Cybercrimes Act does not make it a criminal offense to annoy or cause inconvenience to persons online.

The clarification follows concerns that screenshots of Section 9 of the Act, being circulated online, may have a chilling effect on the right to freedom of expression.

But the senior prosecutor says the Government never passed the version of the Act in circulation online.

She says before the bill was passed into law, the Parliament raised the threshold under Section 9 of the Act.

The Cybercrimes Act has repeatedly been cited to persons being cautioned against engaging in reckless and malicious communication on online platforms and blogs.

Mrs. Martin Swaby says while persons may sue for defamation under other statutes, the Cybercrimes Act does not make it a criminal offence to make defamatory statements online.

Mrs. Martin Swaby also heads the Cybercrimes Unit in the Office of the DPP.