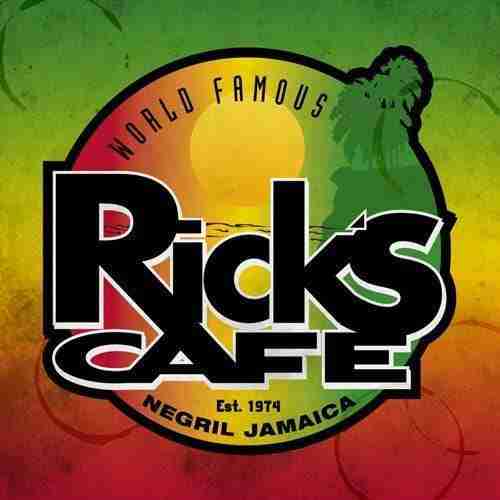 Nationwide News understands that charges have been laid on a second manager at Rick’s Cafe.

Martin is in charge of operations at the Westmoreland-based entertainment facility.

He was charged yesterday by the police with breaching the Disaster Risk Management Act, DRMA.

The police are alleging that Rick’s Cafe had a bar in operation when that activity was forbidden under the DRMA.

Martin has also been charged in connection with allegations that the cafe was operating without a Spirits Licence or an Amusement Licence.

He’s to appear in the Westmoreland Parish Court tomorrow.

Earlier this month, the Financial Controller at Rick’s Cafe, Conroy Barrett, was charged in connection with allegations that the cafe was operating without a Spirits Licence or an Amusement Licence.

Barrett is to also appear in Court tomorrow.

The charges relate to a Mochafest party which appeared to breach Covid-19 guidelines and triggered widespread condemnation.

Martin and Barrett deny the allegations.

Both men are being represented by Queen’s Counsel Peter Champagnie.

Mr. Champagnie declined to comment when contacted today by our news center.

Rick’s Cafe CEO, Steve Ellman, has not responded to calls or emails from our news center regarding the legal issues which are being faced by the cafe and at least two members of its management team.