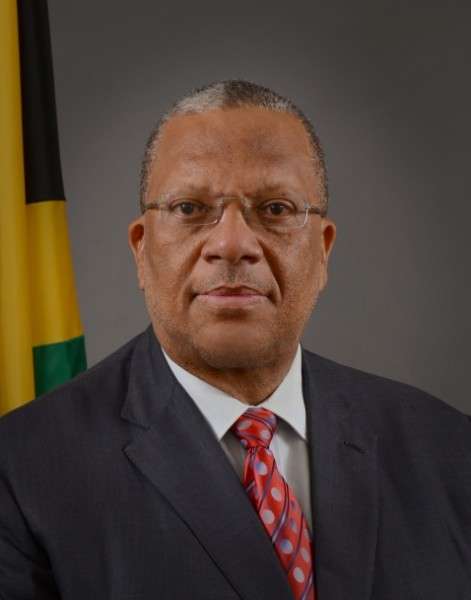 The IMF mission which is currently in the island says Jamaica has met all quantitative targets and structural benchmarks for the April to June quarter.

Confirmation that Jamaica has passed the fifth quarterly test under the four year IMF programme, came this morning during a media briefing hosted by Finance Minister, Dr. Peter Phillips.

The positive review from the multilateral is expected to be approved by its board in Washington.

Once that happens then 71-million US dollars will be disbursed to Jamaica for budget support.

Dr. Phillips says the IMF has acknowledged that Jamaica’s general fiscal performance is on the improve.

IMF mission Chief to Jamaica, Jan Kees Martin, told the media briefing that the fund concluded that despite challenges, Jamaica’s performance has been consistent with the programme and that structural reforms are progressing.

Mr. Martin disclosed that the IMF has taken note of the drought conditions affecting Jamaica and it’s potential negative impact on the economy.

But he urged the government to focus on achieving growth.

The IMF mission has been in Jamaica since August 13 is expected to leave the island today.